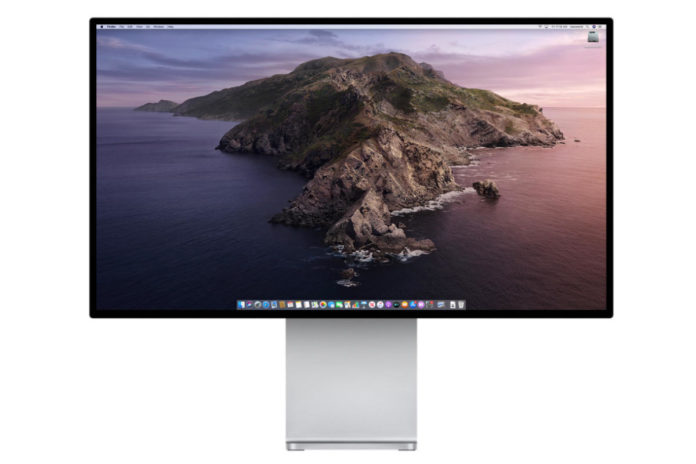 From the desert to the coast: macOS Mojave has given way to the next major version of the Mac operating system, called macOS Catalina. Revealed during Apple’s 2019 WWDC keynote in June, Catalina features some major new features that continues to move the OS forward.

In this FAQ, we’ll give you the general details on macOS Catalina: When it will be release, what Macs are compatible, etc. We’ll add more details to this article as they become available.

This update also includes bug fixes and other improvements.

Some features may not be available for all regions, or on all Apple devices. For more detailed information about this update, please visit: https://support.apple.com/kb/HT210642

For detailed information about the security content of this update, please visit: https://support.apple.com/kb/HT201222

Before you install the update, you should back up you Mac. This could come in handy in case you find that the update gives your Macs problems and you need to restore your data.

To install the update, you need an internet connection. Click on the Apple menu and select About This Mac. In the Overview section of the window that appears, click on the Software Update button. Your Mac will check for the update, and once it is found, you can proceed. The installation will take several minutes and requires your Mac to restart.

When will macOS Catalina be released?

MacOS Catalina was released on October 7.

How can I get macOS Catalina?

Apple makes macOS Catalina available through the Mac App Store. The download will be several gigabytes in size, and the installation will take several minutes, so use a reliable internet connection and be prepare to not be able to use you Mac for anything else other than the installation.

Updates to Catalina will happen through the Software Update system preference.

If you are a DJ, you should not upgrade to Catalina yet. According to a report by The Verge, Apple confirmed that DJ apps will not work on Catalina, because Apple dropped XML file support in the Music app. XML files are used by DJ apps to help organize music libraries. In Catalina, the Music app uses a new library format.

How much will macOS Catalina cost?

What version is macOS Catalina?

Which Macs are compatible with macOS Catalina?

If your Mac isn’t on this list, you can continue to run macOS Sierra or High Sierra.

What other macOS Catalina features should I know about?

The features listed above are the ones that will get the most attention, but there are a lot of other features in Catalina that you’ll find useful.

What’s all this stuff about iPad apps running on the Mac?

This is what Project Catalyst is all about. At its 2018 Worldwide Developers Conference, Apple announced that it was giving software developers the tools to bring their iOS apps to the Mac. At the 2019 WWDC, Apple addressed this as Project Catalyst, and we’ll start to see on the Mac more Apple and third-party apps that started out on the  iPad.

What’s the deal with 32-bit and 64-bit apps and macOS Catalina?

One of the major changes in macOS Catalina is that software must be 64-bit in order to run. 32-bit apps will not run on Catalina. (32- and 64-bit have to do with the linear address space an apps uses, the amount of RAM an app can use, and other characteristics.)

If you have a really old app that you use and it hasn’t been updated in a while, there’s a chance it could be a 32-bit app that won’t run in Catalina. If your software is up-to-date, you’re probably using 64-bit versions.

If you have an app that’s absolutely vital to your work, check to see if it’s a 64-bit app or not. Here’s how. It’s it’s a 32-bit app, you need to find an update, find another app to use, or put off the upgrade to Catalina.

Can I try the macOS Catalina beta?

You can continue to participate in the beta program after the Catalina golden master has been released. You’ll get beta versions of the Catalina updates.

Developers can get a beta of macOS Catalina through the Apple Developer Program. The developer beta costs $99 per year.

Apple also releases a free beta to the general public. Since the software is beta, it isn’t as reliable as officially-released versions to the general public and it could cause problems on your Mac. The public beta is a few cycles behind the developer beta, so they’re not the same.

If you try out the beta and decide later that you don’t want to use it anymore, you can go back to the public release of macOS Catalina.

Why is the new macOS called ‘Catalina’?

Apple names macOS after California locations, a method adopted in 2014 with OS X Mavericks. Santa Catalina Island is located about 29 miles off the coast of Long Beach, California.

In 2015, Apple decided to switch from calling the Mac operating system “OS X” to “macOS.”