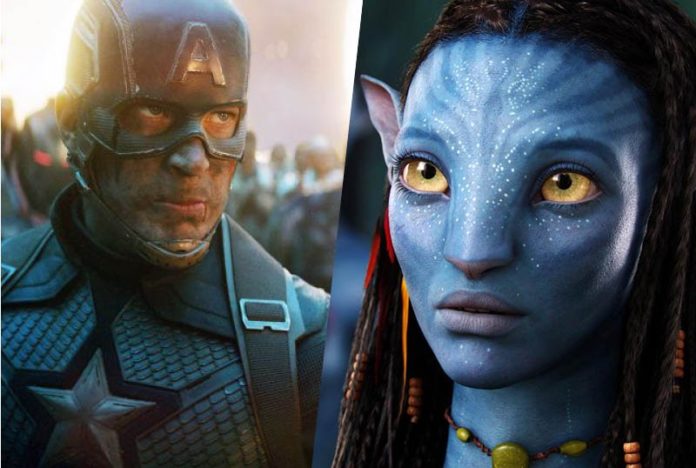 With theaters in China looking to attempt reopening to help boost the film industry in the country amidst global coronavirus concerns, they have announced that they will be rereleasing box office behemoths Avatar and the Avengers franchise, according to The Hollywood Reporter.

All four Avengers movie are set to hit Chinese cinemas in the coming weeks alongside Avatar, which was dethroned last year as the highest-grossing film of all time by Avengers: Endgame, and Christopher Nolan’s Inception and Interstellar, where the former grossed nearly $70 million and the latter $122.6 million.

China has slowly begun finding ground in the fight against the global pandemic, removing restrictions previously placed on hundreds of millions of people and allowing the estimated 60 million residents of the Hubei province to resume travel once again and public-facing businesses such as restaurants and malls to reopen.

An estimated 600-700 Chinese theaters were open for business last week, with many being smaller operators with only a handful of screens located in remote regions not hit as hard by the epidemic while nationwide cinema chains have not announced a continuation of business as of yet.

Last week also saw a deal made between Chinese studios and state-backed distributor China Film Group in which it would allow theaters to release past blockbusters including The Wandering Earth, and allow cinemas to retain 100 percent of ticket revenue and forgo their usual 43 percent cut of sales as a “charity effort” to help their exhibition partners stay on their feet.

The rereleases of the fan favorite films are expected to offer a big boost to the Chinese film economy, with the 2012 3D release of James Cameron’s Titanic bringing in a mammoth $145 million at the box office and a 2018 new release of Hayao Miyazaki’s Spirited Away grossing over $69 million. The new box office run for James Cameron’s fantasy adventure and the finale to the MCU’s Infinity Saga could see another big push for either film to keep or reclaim the title of highest-grossing film of all time.

Police board Ruby Princess in Australia to interview crew