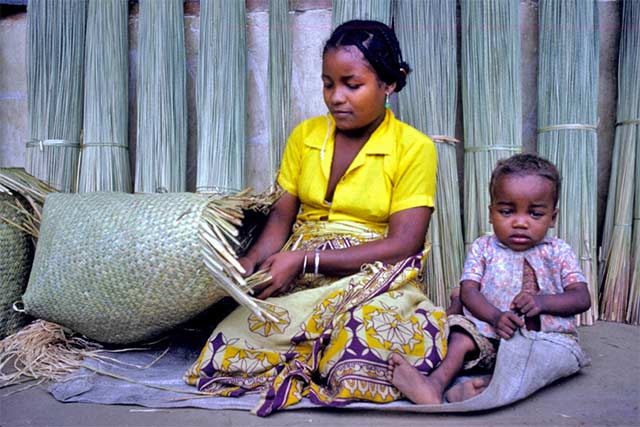 Over the past years, the population of southern Madagascar has experienced a dramatic reduction in crop production. This was mainly the result of three consecutive years of crop failure due to drought that was aggravated by the 2015/16 El Niño phenomenon. Recovery has been challenging and about 1.2 million people are currently in need of urgent early action to protect their livelihoods and reduce their food deficits.

Most of the people in southern Madagascar are subsistence farmers. They plant around November and December, and harvest between April and June. However, due to the persistent drought conditions, harvests were very poor and most households are experiencing long lean seasons and food scarcity, waiting for the next harvest to replenish their stocks.

In the effort to address the rapidly deteriorating food security situation, thanks to the Belgian contribution, through the Special Fund for Emergency and Rehabilitation Activities – Early Warning Early Action, FAO is able to support around 8 400 vulnerable and food-insecure people to anticipate the cumulative effects of the long drought periods. With the provision of short-cycle seeds, small irrigation systems and technical support, including trainings on crop diversification and improved farming techniques, targeted households are expected to harvest, thus reducing the lean period with improved food availability and income.