Home Sport Stewart: No rivalry with Athers over captaincy 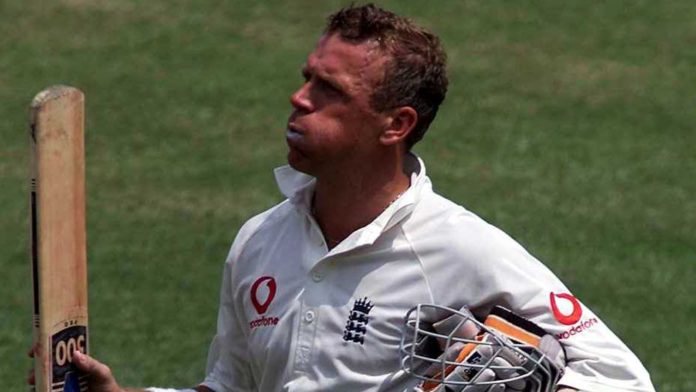 Alec Stewart reflects on his time as England skipper in the latest edition of Captain’s Log.

Listen in the player below – or by downloading here – as Stewart, among other things, discusses taking brief charge against India after Graham Gooch got food poisoning, the heartbreak of the 1992 Cricket World Cup, and his match-saving century against South Africa in 1998.

Stewart remembers feeling that he was not ready to lead the international side when Gooch retired, how he was happy to see Michael Atherton picked over him to lead at that time and why there was no rivalry between himself and Athers over the captaincy.

Eventually picked as permanent captain for the Test series against South Africa in 1998, Stewart recalls his 164 in the third match at Old Trafford help England earn a draw in a series they would go on to win – and leaving Athers stranded on 98 when he opted to declare in the fourth Test in Nottingham!

Stewart eventually lost the job after a disappointing 1999 saw England lose the Ashes and fail to get out of the group stages of the World Cup but he remains proud of his time in charge of the international side.

For all that, plus whether he thought his sacking was harsh, what it was like to captain Dominic Cork, and how Nasser Hussain and Duncan Fletcher went on and took the team forward, listen to Captain’s Log: Alec Stewart.