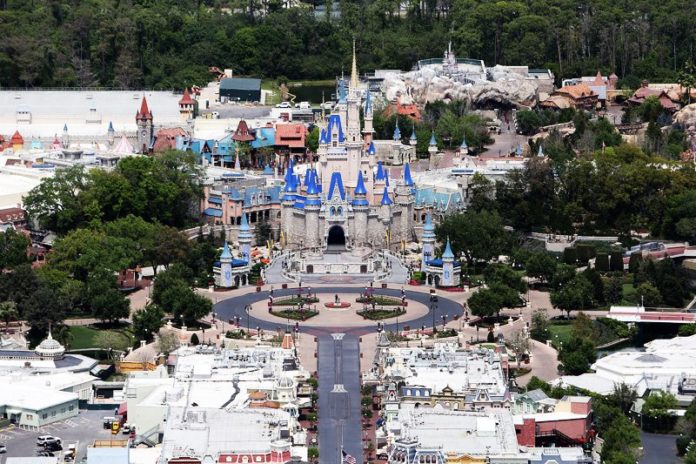 A couple of weeks after announcing the temporary closures of its California, Paris and Florida Disney parks, The Walt Disney Company has announced it will be keeping all parks closed until further notice amidst global coronavirus concerns. (Via Deadline)

A statement from the company reads:

While there is still much uncertainty with respect to the impacts of COVID-19, the safety and well-being of our guests and employees remains The Walt Disney Company’s top priority. As a result of this unprecedented pandemic and in line with direction provided by health experts and government officials, Disneyland Resort and Walt Disney World Resort will remain closed until further notice. The Walt Disney Company has been paying its cast members since the closure of the parks, and in light of this ongoing and increasingly complex crisis, we have made the decision to extend paying hourly parks and resorts cast members through April 18.

The decision to keep the parks closed comes as many film releases, conventions and businesses around the world find themselves being shuffled around and re-evaluated as the global pandemic continues strong in some countries, with the United States topping the list as of yesterday with the most reported cases in the world.

Universal Studios announced earlier this week that after temporarily closing down their Florida and California parks with an initial plan to re-open at the end of the month will also extend their shutdowns of their theme parks, albeit choosing to do so until at least April 19, as of this reporting, rather than indefinitely.