Home Sport Ceferin: Season lost if no restart by July 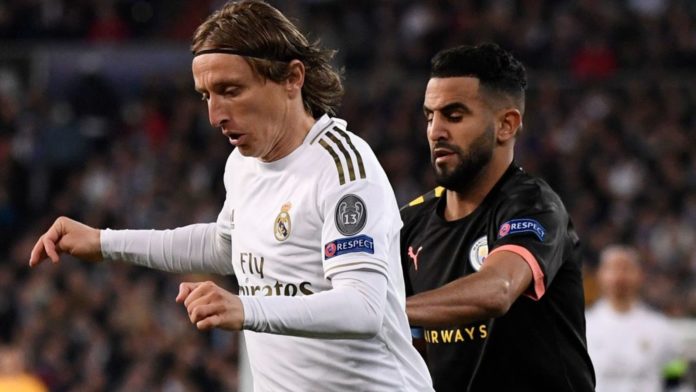 Ceferin: “We have a plan A, B or C: to restart in mid-May, in June or at the end of June. If then we wouldn’t be able to do any, the season would probably be lost”

UEFA president Aleksander Ceferin admits the European football season “would probably be lost” if it won’t restart by the end of June at the latest.

The governing body of European football has set up a task force to draft up a potential calendar for federations to follow after the coronavirus pandemic forced all of its major leagues to halt.

While Ceferin says there are multiple scenarios up for consideration, he could not assure it will be possible to bring the current season to an end, with everything depending on how the pandemic will evolve.

“Nobody knows when the pandemic will end,” he told Italian daily La Repubblica. “We have a plan A, B or C: to restart in mid-May, in June or at the end of June.

“If then we wouldn’t be able to do any of these, the season would probably be lost. There is also the possibility of ending this season at the start of the next, which would then be postponed, starting a little later.

“We’re in touch with the leagues, the clubs, there is a working group and we’ll see what solution is best for all. We have to wait, like any other sector.”

In England, the Football Association has already decided to declare the season null and void for non-League divisions below the National Leagues North and South.

The uncertainty around the continuation of the football season has thrown up a range of issues, including the fates of out-of-contract players, staff and sponsor payments and the Champions League and Europa League finals.

Ceferin says at the moment there is no indication as to whether the continental competitions will have their finals closed to the public.

“It’s difficult to imagine all the games behind closed doors, but right now we don’t even know if we will resume, with or without fans,” he said.

“If there are no other alternatives, it would still be better to conclude the leagues. I can say that I’m not thinking about staging the European cup finals behind closed doors.

“In this dramatic moment, the most important thing is health, and to get out of this crisis. The interruption of football symbolises that Europe and the world have stopped.