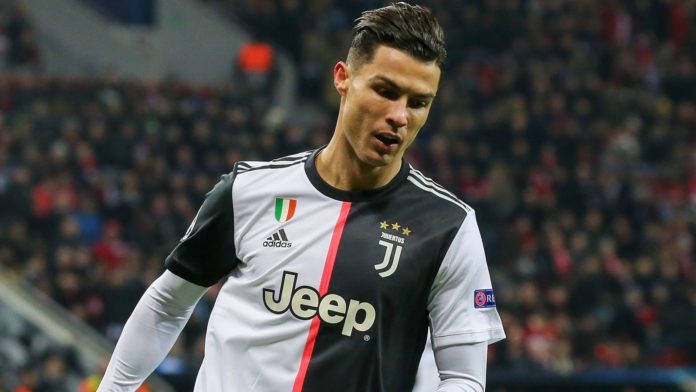 Juventus players and coaching staff have agreed to take a wage cut for the next four months amid the coronavirus pandemic.

The agreement is set to be worth around 90m euros (£80.7m) to the club’s wage bill, although an increase in pay would be renegotiated if and when the Serie A season is back underway.

In a statement released on Saturday, Juventus announced the club will reduce the wages it will pay out to its employees including head coach Maurizio Sarri and Cristiano Ronaldo for the months of March, April, May and June.

“Juventus Football Club S.p.A. announces that, due to the current global health emergency is preventing the performance of the sporting activity, it has reached an understanding with the players and the coach of the First Team regarding their compensation for the residual portion of the current sport season,” the statement read.

“The understanding provides for the reduction of the compensation for an amount equal to the monthly payments of March, April, May and June 2020. In the coming weeks, personal agreements with the players and the coach will be finalised, as required by the current regulations.

“The economic and financial effects of the understanding reached are positive for about EUR 90 million for the 2019/2020 financial year.

“Should the current season’s matches be rescheduled, the Club will negotiate in good faith with the players and the coach conditional increases of compensations according to the actual resumption and finalisation of official competitions.

“Juventus would like to thank the players and the coach for their commitment at a difficult time for everyone.”

The reigning Serie A champions have had three players testing positive to coronavirus: Daniele Rugani, Blaise Matuidi and Paulo Dybala, who are all in good health conditions.

Football in Italy has been suspended since March 10, as the country remains the worst-hit nation by coronavirus, with the national death toll surpassing 10,000 on Saturday.