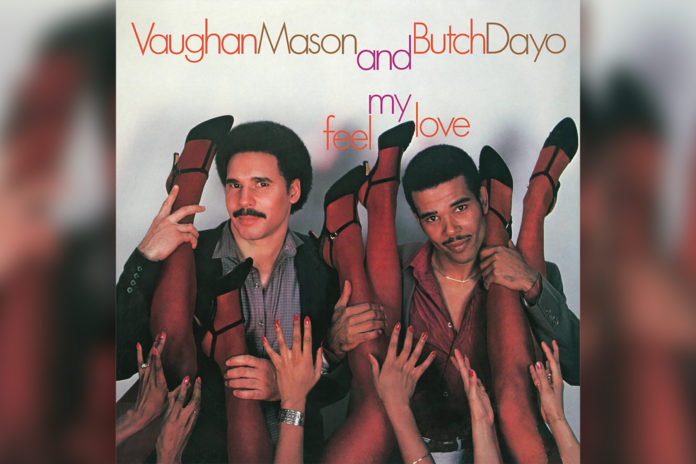 The tears welled up in my eyes, then spilled onto my cheeks. How was this happening? I don’t cry. At least not when I’m being manipulated to feel a desired emotion. Not at sad moments in movies. Not at pathetic scenes on the sidewalk. Certainly not at ubiquitous heartbreak songs from the summer before my freshman year of college. But now I was having a cathartic moment in a dark theater, surrounded by hundreds of strangers sitting in uncomfortable velvet seats who were coming tearfully unhinged. And perhaps strangest of all: It was happening to a poignant arrangement of Alanis Morissette’s “You Oughta Know.”

During the past 24 years, Alanis’ hair-thrashing sincerity has devolved into a signifier of performative angst, the song itself becoming a punchline wailed and warped by countless karaoke wannabes (see Noah Galvin’s tongue-contorting version in Booksmart). The lyrics have been endlessly parsed and analyzed, attributed (though never officially linked) to Morissette’s breakup with Dave “Full House” Coulier. But the song takes on new meaning in Jagged Little Pill — the current stage musical that reimagines Morissette’s landmark 1995 album, with new arrangements by Tom Kitt, a book by Hollywood screenwriter Diablo Cody and expert direction by Diane Paulus (Pippin).

Justin Timberlake Pays Tribute to Bill Withers: ‘One of My Biggest Idols’ 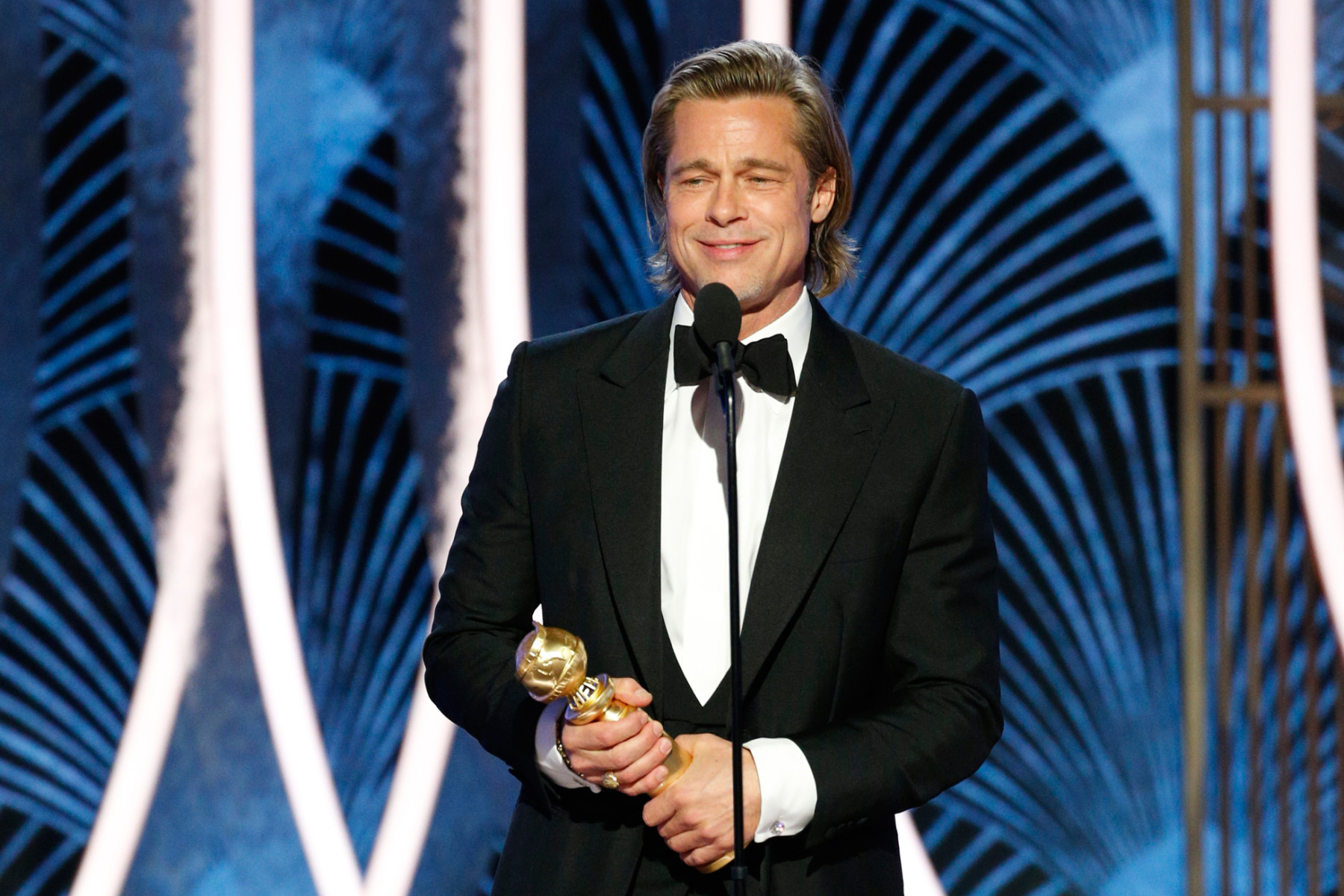 You’re aware “You Oughta Know” is coming, of course. But when it finally emerges in the second act, sung by a young lesbian named Jo (a magnetically talented Lauren Patten) who’s been jilted by her best friend, the song is transformed into a powerful 21st-century queer anthem. Heartbroken, she walks on to the bare stage and begins to sing the all-too-familiar lines: “I want you to know, that I am happy for you/I wish nothing but the best for you both.” It starts low and guttural, that naughty smirk of a lyric — “Is he perverted like me?/Would he go down on you in a theater?” — now re-gendered and tweaked into a bottomless pit of unrequited anguish that any misunderstood queer kid understands instinctually. Until very recently, LGBTQ youth never had pop songs that spoke to their feelings; we borrowed from straight people’s stories. Now, Alanis Morissette’s pop hit is a wonderfully sorrowful song of desire and longing that I’d place alongside Fun Home’s “Ring of Keys.” 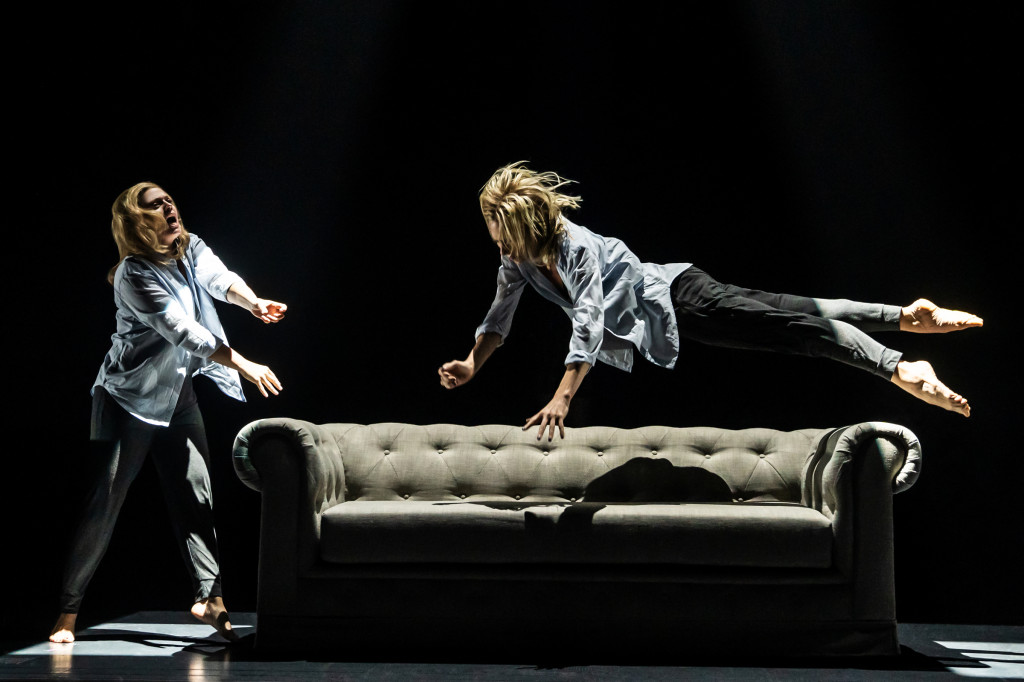 I’m spending so much time on this particular scene because it’s not just the climax of the show; it’s the reason I want to see it again and again, despite Cody’s often clunky book, a mish-mash of “woke” clichés and virtue signaling. We have a Connecticut family with attractive parents passive-aggressively dealing with middle-aged marital discord. Their two children — one a perfect son about to head to Harvard, the other an adopted black daughter who wants to save the world — are suffering their own privileged malaise. One of the few story elements that transcends the larger plot issues is when Bella (Kathryn Gallagher), whose character was raped at a party and been told to shut up or suffer consequences, sings “Predator,” one of the two new songs that Morissette wrote for the show.

Because, of course, it’s Morissette’s music that saves the day. After the floodgates open with “You Oughta Know,” the star of the show, MJ (a stunning Elizabeth Stanley), takes over, writhing on her sofa in the grips of an opioid overdose, singing the Grammy-winning “Uninvited,” with a doppelgänger dancer-demon mimicking her agony. “Hand in My Pocket” brings a grin. “Head Over Feet” is adorable. “Ironic” gets big laughs because it’s set amid a high-school creative-writing workshop and invokes all the criticisms that have been launched at the song’s quirky lyrics: It’s not ironic, y’all! And the sublime movement by Belgian choreographer Sidi Larbi Cherkaoui (who also choreographed sequences in Beyoncé and Jay-Z’s “Apeshit” video) recalls the spastic, emotive motion you’d recognize from a Sia music video.

Sure, the production wears its earnestness on its sleeve. But it does it so honestly and openly that I forgive it. It’s like a spoiled teenager you want to throttle for being so self-involved and whiny but can’t quite reject because of its enthusiastic beauty and unspoiled passion. As its name has always so annoyingly suggested, Jagged Little Pill is that essential bitter medicine that — despite our jaded impulses — must be swallowed and enjoyed so we can be cured.

Ella Emhoff was the US presidential inauguration’s breakout fashion star