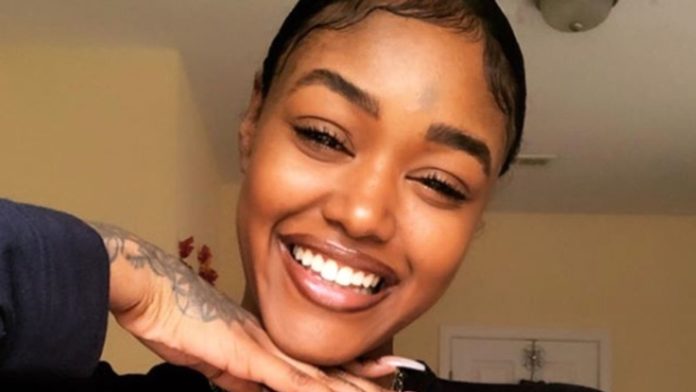 Her death in Philadelphia on Wednesday was confirmed by her family, but no cause was given.

A statement said: “Chynna was deeply loved and will be sorely missed.”

In her final Instagram post, Rogers shared a snippet of a short video in which she says: “I think there’s too many soundtracks to our lives, I need music to die to.”

In a message alongside the clip she wrote: “Moodiest board. when life is uncomfortably on brand.”

The same clip was also her very first post on the social networking site back in July 2017.

The hip hop world has reacted with disbelief over her death, with artists including Kehlani, ASAP Rocky (stylised as A$AP Rocky) and Lil Debbie all paying tribute.

Kehlani, who said she had spoken to Rogers on the day of her death wrote: “Today was our last exchange of jokes & those I will miss the most. I can’t believe it idk how to. I love you so very much. my heart is officially iced.”

Rapper Lil Debbie said the world would not forget Chynna, writing: “Anyone that ever was blessed enough to have met or been around chynna knew how pure of a soul she was. Loving, giving, humble, talented, an amazing human being. What a sad f***ing day.”

Rapper Tierra Whack wrote on Twitter: “we can’t even go to funerals”, referring to restrictions on mass gatherings due to the coronavirus outbreak.

Scouted as a model while out at an amusement park aged 14, Rogers went on to perform with A$AP Rocky’s hip-hop collective after approaching a member on Twitter.

Rogers was open about her struggles with drug addiction during her short life, and went through rehab in 2016.

Best known for tracks Selfie and Glen Coco, her songs were streamed millions of time on Spotify.

She last performed with A$AP Mob at the South by Southwest music festival in 2016.

Her final release was an EP titled In Case I Die First at the end of 2019.

She is survived by her father, two brothers and a sister.