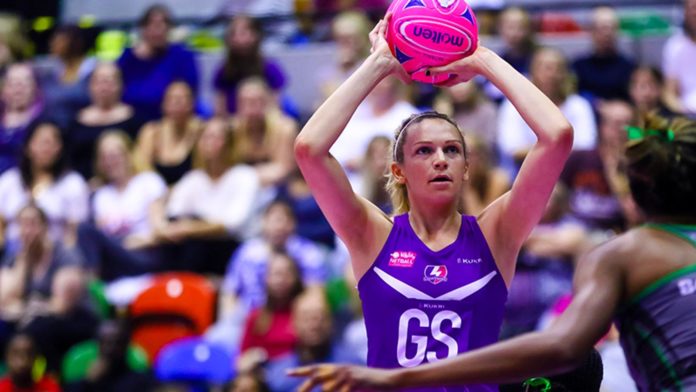 After looking at the Superleague season so far, and then broadening out to the world of netball, this week’s focus is on the attacking players in the D.

If you haven’t enjoyed the latest episode of ‘Off The Court’ with Caroline Barker and Tamsin Greenway yet, then head over to the Sky Sports YouTube channel to enjoy it.

Alongside My Netball Nation and The Netball Show, they discuss the shooters who stood out before the Vitality Netball Superleague season was suspended plus, Manchester Thunder’s head coach Karen Greig joins for a chat.

For now, it’s time to get your thinking caps on and take our Friday Netball Quiz…