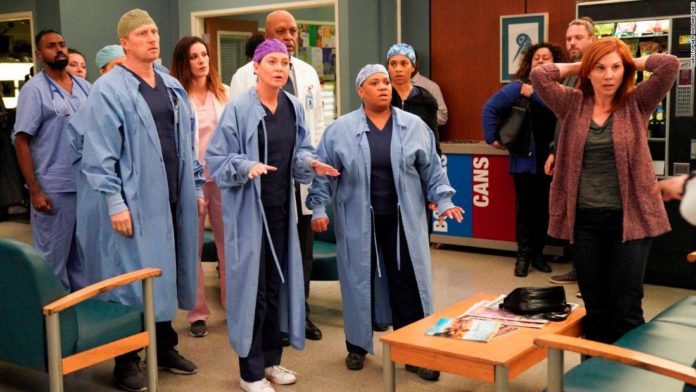 The episode, titled “Put on a Happy Face,” addressed Richard Webber (played by James Pickens, Jr.). As doctors questioned whether he had Alzheimer’s disease, Meredith (Ellen Pompeo) suspected he didn’t. Eventually, it was determined he had cobalt poisoning from a hip replacement years earlier.
He was still upset with Catherine (Debbie Allen) when she wanted to take him home, remembering his firing and the shutting of Pac North hospital.
The finale also featured the wedding day of Teddy (Kim Raver) and Owen (Kevin McKidd). But the two faced some twists when Teddy accidentally called Owen while having sex with Tom, and no one felt bad for Owen.
Amelia (Caterina Scorsone) and Link (Chris Carmack) had their son, and again Meredith found herself caught in a love triangle.
Stay tuned for Season 17.