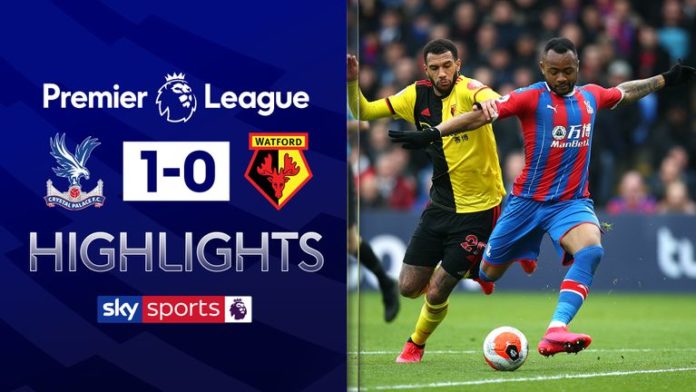 The league has been suspended since March 13 due to the coronavirus pandemic with league leaders Liverpool – one of Hodgson’s former clubs – 25 points clear at the top of the table.

Jurgen Klopp’s side need just two more wins to be certain of their first league title in 30 years and Hodgson is adamant the campaign must only finish once all games have been played.

In a message to supporters on Palace’s official website, Hodgson said: “Everyone is in total agreement we need an end to this season. We don’t want artificial means of deciding who wins the league, who gets into the Champions League, who gets relegated and promoted.

“Ideally our players would have three or four weeks’ minimum to prepare for the first match back, but I accept there may have to be a squeeze on that timeframe.

“It might mean extra restrictions at our place of work – the training ground – for example. It may also mean that we have to play our nine remaining matches in a shorter period of time than we normally would have done, and subsequently receive a shorter break between the seasons.

“But I think with all of these sacrifices – and I am uncomfortable using that word in such a context – everyone will be more than happy to go along with what it takes in order to get playing again as soon as possible in order to get the season finished.”