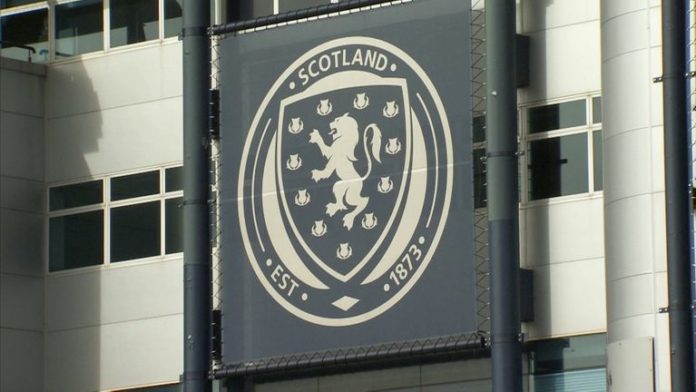 SPFL chairman Murdoch MacLennan says the crucial vote on a resolution to finish the three lower leagues as they stand is still to come in.

The fate of the season rests in the hands of Championship club Dundee after the Premiership, League One and Two clubs backed the plan ahead of the advised deadline of 5pm on Friday.

The Scottish League’s board met on Friday to consider the responses to its proposals put forward on Wednesday, needing nine supporting votes from the top flight and eight from the second tier.

Only seven votes came in favour from the Championship, with Partick Thistle and Inverness voting against and “a technical question mark over the competence of Dundee’s no vote”, Sky Sports News has been told.

In a letter to members, MacLennan wrote: “One Championship club attempted to submit a voting slip, which did not reach the SPFL until late that evening.

“Earlier, at 6pm on Friday, that club had confirmed in writing to the SPFL that any attempted vote from that club should not be considered as cast.

“We have had a number of conversations with the chairman of that club over the weekend, in which he reiterated that his club had not yet voted on the SPFL resolution.”

Inverness chief executive Scot Gardiner said that they had been informed by Dundee that they had voted against the SPFL’s resolution.

It was claimed that Dundee posted an image in a WhatsApp group of a signed “no” voting paper on Friday, shortly before the Dundee secretary sent a message saying they had submitted that vote.

Dundee had earlier suggested they would vote against the plan, stating on Friday “the current proposal condemns clubs to be financially worse off than they already are as we sit here today”.