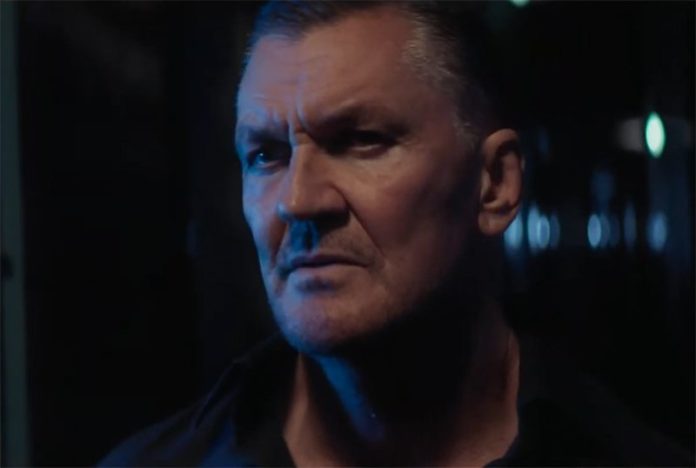 ComingSoon.net is debuting the exclusive trailer and poster for Saban Films’ upcoming crime thriller Villain, starring Craig Fairbrass (Avengement, Cliffhanger), George Russo (My Name is Lenny), Izuka Hoyle (Mary Queen of Scots), Mark Monero (Sid and Nancy), and Robert Glenister (Doctor Who). You can check out the trailer below as well as the poster in the gallery!

After being released from prison, ex-con Eddie Franks (Craig Fairbrass) wants nothing more than to start a new life. However, his dreams of normalcy are tested when he learns of his brother’s dangerous debt to a menacing drug lord. To protect his family, Eddie is forced to go back to his former life of crime and learns that stepping back into this world can have devastating consequences in this action-packed thriller. 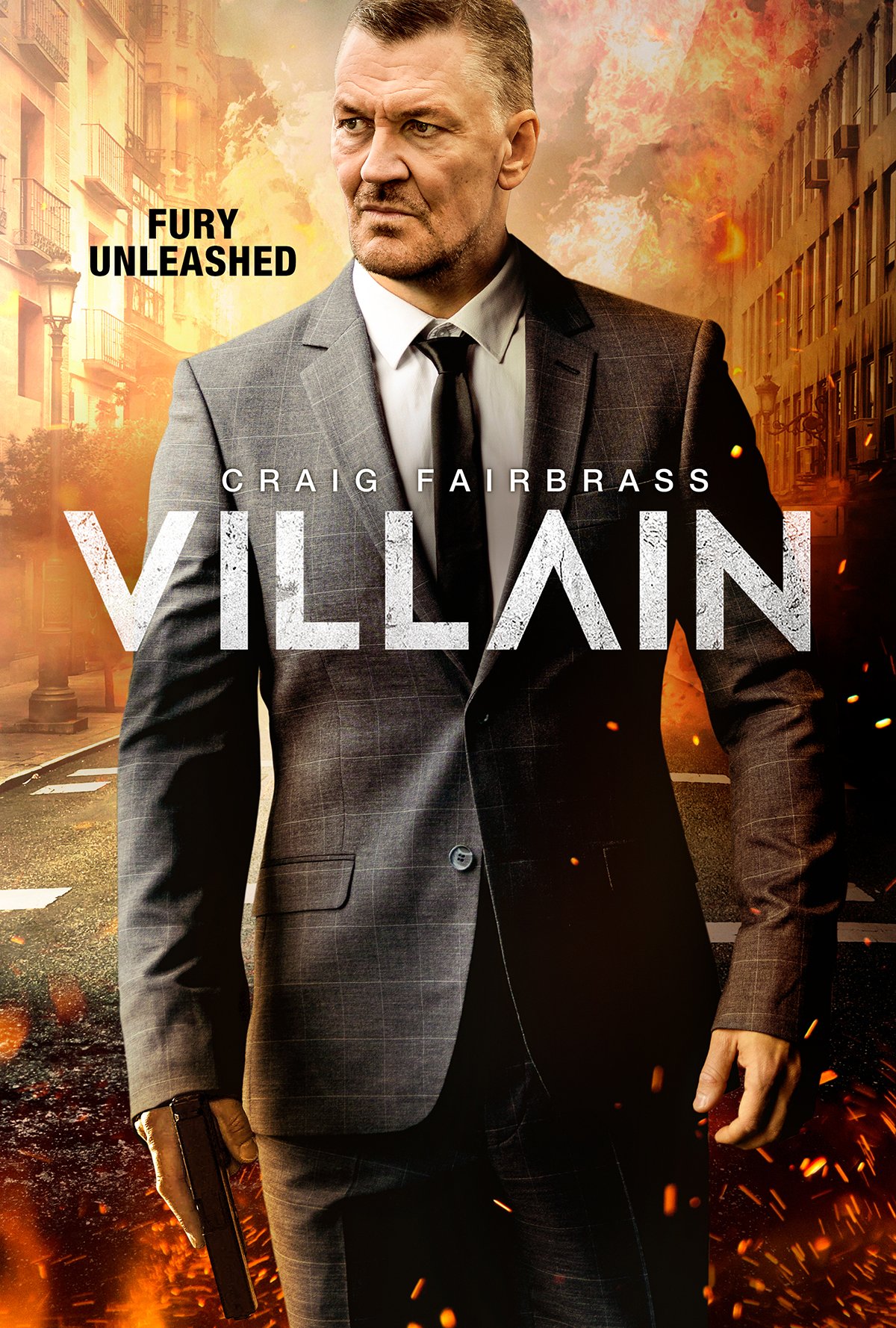