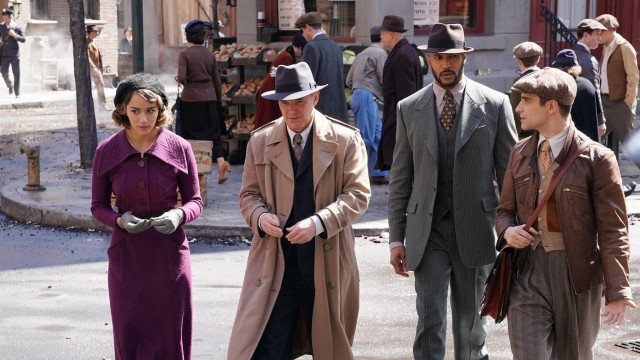 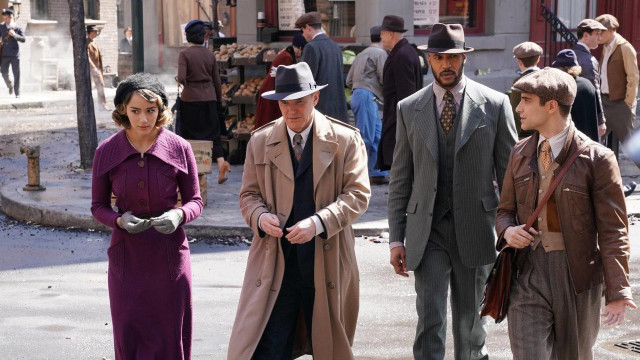 ABC Sets a May Premiere Date For Agents of S.H.I.E.L.D.’s Final Season

Marvel’s big-screen slate recently shifted due to the coronavirus. But perhaps fans can take comfort in hearing that the MCU will still have a presence on the small-screen this summer. Via TVLine, Marvel has just announced when viewers can expect Agents of S.H.I.E.L.D. to return to the airwaves. The series will debut its seventh and final season on Wednesday, May 27 at 10pm on ABC.

Marvel also confirmed the season’s premiere date via Twitter. You can check out the announcement (as well an accompanying graphic) below.

One final mission. “Marvel’s #AgentsofSHIELD.” Wednesday, May 27 on ABC. pic.twitter.com/mz4bLEAO6C

Additionally, executive producer Jed Whedon posted a teaser for season 7 on his Instagram page. But instead of showcasing new footage, it reminds viewers how the last season ended: with a Phil Coulson LMD waking up and greeting his teammates.

Agents of S.H.I.E.L.D. wrapped production on its final season last summer, long before COVID-19 essentially brought the entertainment industry to a halt. When we last left our heroes, they had been transported back to 1920s New York City. Early looks at the upcoming episodes (like the one pictured above) have shown the characters in era-appropriate outfits. Additionally, Clark Gregg and Chloe Bennet both took to Instagram over the weekend to share more behind-the-scenes photos from the new season.

The final season of Agents of S.H.I.E.L.D. will also mark the end of Marvel Television as we’ve come to know it over the past several years. Once Kevin Feige assumed his new role as Marvel’s Chief Creative Officer, the company’s TV division was absorbed by Marvel Studios, giving Feige control over all small-screen ventures. Although the series is ending, at least one cast member is convinced that its characters won’t completely disappear from the MCU landscape. Last fall, Ming-Na Wen suggested that Melinda May could have a role to play in future Marvel projects.

Are you excited for Agents of S.H.I.E.L.D.’s final season to premiere? Let us know in the comment section below!