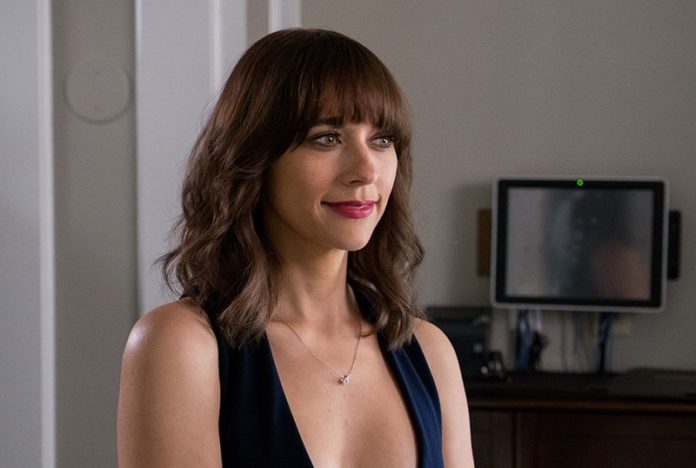 The new streaming service, Quibi, has expanded its all-star creative roster with the addition of Rashida Jones (#blackAF), who is teaming with the production team behind Robot Chicken for a new animated comedy series, according to The Hollywood Reporter.

The new series, Filthy Animals, will be an animated sci-fi comedy starring and executive produced by Jones through her Le Train Train production banner, with artists Nikolai and Simon Haas, Carey O’Donnell and Johnny Smith having created the project and Stoopid Buddy Studios set to produce.

Filthy Animals will focus on Sunny Day (Jones), a lonely, too-smart-for-her-own-good suburban 12-year-old who befriends Cruz who is described as a “selfish, renegade, messy, suave adoptive cat.” In addition to Jones and McCormack, the series will be executive produced by the Haas brothers, Smith and Stoopid Buddy’s Seth Green, John Harvatine IV, Matthew Senreich, Eric Towner and Chris Waters.

The series marks the third new project between Stoopid Buddy and the new streaming service, with the animation studio developing the clay-animation series Gloop World from Rick and Morty co-creator and star Justin Roiland and the stop-motino action series Micro Mayhem.

Jones is currently part of the voice cast of Fox’s Duncanville, which was recently renewed for a second season while also starring with Kenya Barris in the upcoming Netflix sitcom #blackAF, which is set to premiere on the streaming service on Friday. She is also the executive producer on the hit TNT crime dramedy Claws through Le Train Train with her producing partner Will McCormack and AMC’s upcoming Kevin Can F**k Himself.