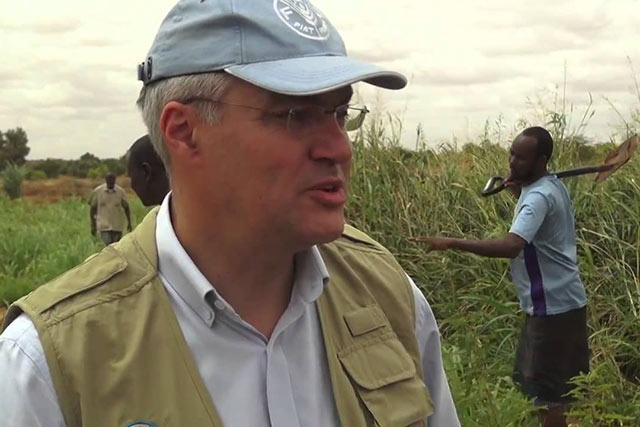 In this interview, Dominique Burgeon, Director of FAO’s Emergency and Rehabilitation Division, talks about the Ebola epidemic’s threat to food security in West Africa and FAO’s efforts to help safeguard agricultural production and the livelihoods of the most vulnerable households.