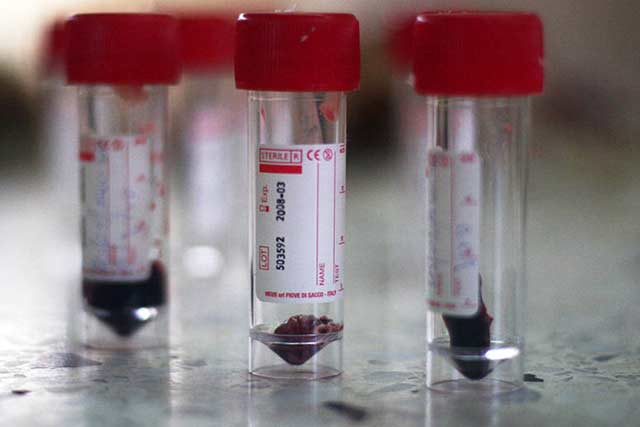 A new bird flu strain detected in Europe which is similar to strains reported to be circulating in 2014 in Asia poses a significant threat to the poultry sector, especially in low-resourced countries situated along the Black Sea and East Atlantic migratory routes of wild birds, FAO and the World Organisation for Animal Health (OIE) warned today.

Germany, the Netherlands and the United Kingdom have confirmed the new avian influenza virus strain H5N8 on poultry farms, and German authorities have also found the virus in a wild bird.

Earlier this year, the People’s Republic of China, Japan and the Republic of Korea reported outbreaks of H5N8 in poultry as well as findings in migratory birds and waterfowl. The fact that the virus has now been found within a very short time interval in three European countries, both in a wild bird and in three very different poultry production systems, suggests that wild birds may have played a role in spreading the virus, FAO and OIE experts said.

H5N8 has so far not been confirmed to infect people. However, it is highly pathogenic for domestic poultry, causing significant mortality in chickens and turkeys. The virus can also infect wild birds, which show little signs of illness. It is known from other influenza viruses that wild birds are able to carry the virus long distances.

Should poultry systems with low-biosecurity conditions become infected in countries with limited veterinary preparedness, the virus could spread through farms with devastating effects, both on vulnerable livelihoods as well as on country economies and trade. The best way for countries to safeguard against these impacts is to encourage better biosecurity and to maintain surveillance systems that detect outbreaks early and enable veterinary services to respond rapidly.