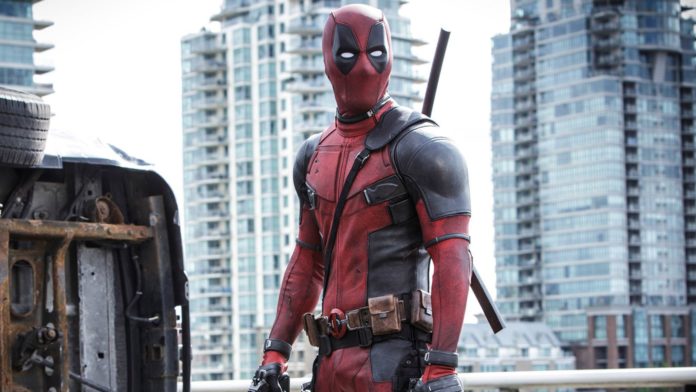 Hugh Jackman says his long-running feud with actor Ryan Reynolds kicked off because of his close friendship with Scarlett Johansson.

Speaking to the Daily Beast, Jackman said the beef has gone on so long, he almost doesn’t know how or why it first started.

The 51-year-old said: “I met him back on Wolverine, and I used to ream [tease] him because I was very close friends with Scarlett [Johansson], and Scarlett had just married Ryan, so when he came on set I was like, ‘Hey, you better be on your best behaviour here, pal, because I’m watching’.

“And we started ribbing each other that way, and then it all escalated with the Deadpool thing and him calling me out, and trying to manipulate me through social media to do what he wanted.”

Reynolds was married to Johansson for three years, until their divorce in 2011.

He then took on the role of Deadpool in 2016, with the character aiming several jokes at X-Men Wolverine’s expense.

That rivalry has enthusiastically continued off screen and into social media according to Jackman.

Jackman and Reynolds are well-known for their frequent good-natured spats on social media, trolling one another to humorous effect.

Jackman joked that he limits his planning of retribution to just five hours a day.

He said: “I’ve found in the past that it just gets unhealthy if it’s more than five hours of obsessing over how to get Ryan Reynolds. But five hours is good and healthy and keeps me strong and ready.”

He also admitted he’d turned down a role in box office disaster CATS, after being approached directly by director Tom Hooper, due to “availability issues”.

Jackman worked with Hooper in 2012 musical Les Miserables, and despite the musical miss, says the director is “one of the great filmmakers we have”.

Jackman is currently self-isolating with his wife and two children in his apartment in New York, and says he feels enormously grateful they are all healthy during the outbreak.