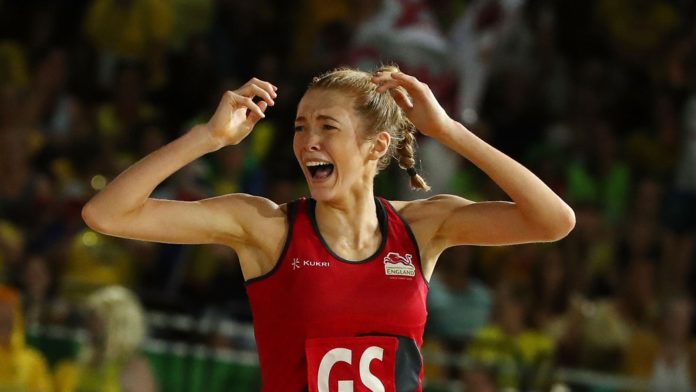 There are 13 questions on England’s campaign in Australia

After the two-year anniversary of their gold medal on Wednesday, it was only fitting for this week’s quiz to focus on the Roses’ campaign.

From Jo Harten’s last-second winner in the semi-final to Helen Housby repeating the same process in the final, it was a dramatic and emotional 10 days in Australia.

This week the team came together on a very special video call to reminisce about their time together and gave us all an insight into that famous period on the Gold Coast.

Also, if you haven’t enjoyed the latest episode of ‘Off The Court’ with Caroline Barker and Tamsin Greenway yet, then head over to the Sky Sports YouTube channel. The duo are joined by two outstanding guests in Serena Guthrie and Sharni Layton.

For now, it’s time to get your thinking caps on and test your knowledge…