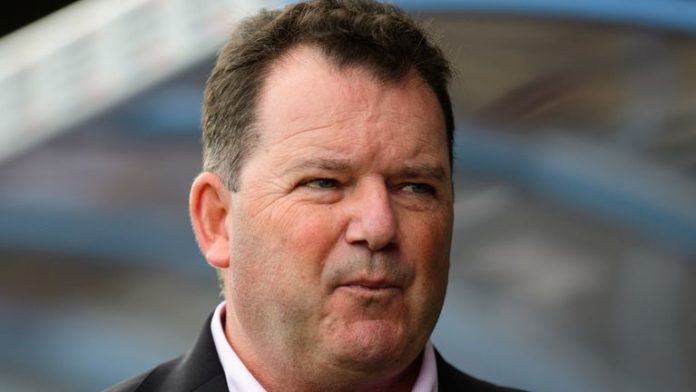 Speaking to Sky Sports on Friday, Swann said: “Scunthorpe are paying full wages to all their staff, we’ve furloughed some of the staff and will probably furlough some of the players, but we will pay that 100 per cent.

“Nobody loses, actually, in this. We’re not asking to take wage cuts of 50 per cent, we’re not asking to lose all your money, and we’re certainly not kicking players out. That was the crux of the letter I sent out.

“I was really disappointed to be attacked personally, and the club to be attacked, when really, when you look at the statement, it was just asking for a bit of help and guidance.

“I appreciate Gary is a TV presenter. To use that platform I think was out of order.”

See Scunthorpe chairman Peter Swann’s comments in the video above