Home Culture Taylor Swift just canceled all her shows in 2020 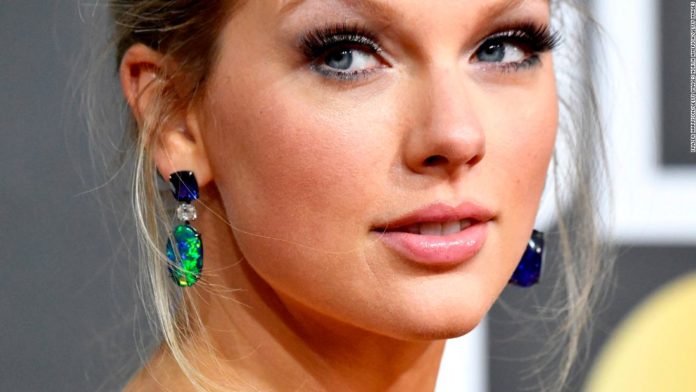 Swift canceled all live appearances and performances for the rest of 2020 in what she said was an effort to prevent the spread of Covid-19.
“I’m so sad I won’t be able to see you guys in concert this year, but I know this is the right decision,” Swift wrote on Twitter. “Please, please stay healthy and safe. I’ll see you on stage as soon as I can but right now what’s important is committing to this quarantine, for the sake of all of us.”
Previously scheduled shows will take place in 2021 and ticketholders will be given new tickets then, according to a statement attached to her tweet. Refunds for the US shows will be available May 1st subject to Ticketmaster’s terms, it said.
Swift isn’t the only one who has changed up touring schedules in light of the pandemic, which has infected more than 2 million people worldwide.
Justin Bieber postponed his “Changes” tour, and other stars like Niall Horan and Bad Bunny have also postponed tours and events.
Meanwhile, large music festivals like Coachella have also been postponed, while the mayors of major cities such as New York and Los Angeles said there would be no large gatherings until 2021.