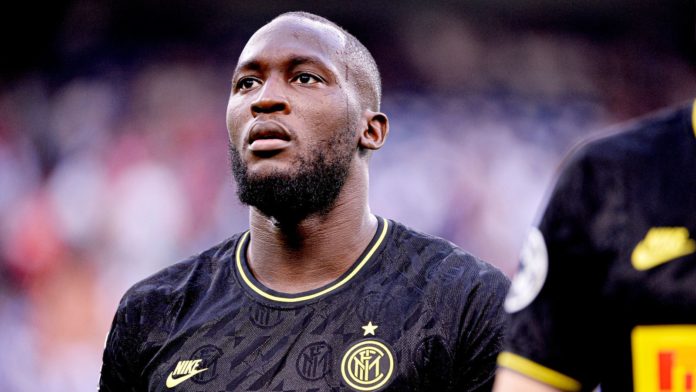 Romelu Lukaku says he doubts he will return to the Premier League but hinted at a future move to the MLS or former club Anderlecht.

Lukaku played for four different clubs in the Premier League before sealing a move to Italy when he left Manchester United for Inter Milan in a £73m deal last summer.

He scored 113 goals in 252 matches for United, Everton and West Brom. He made just two league appearances for Chelsea.

Lukaku was asked in a Twitter Q&A: “Will you ever play in the Premier league again & will it be back at Everton?”

He replied: “I don’t think so but I loved my time at Everton for real.”

The 26-year-old did hint at future moves to the United States or back to Belgium, where he began his career.

Asked if he would consider playing in the MLS, he responded with a ‘thinking’ emoji.

When asked about following in Vincent Kompany’s footsteps and returning to Anderlecht, he replied: “For sure.”

Lukaku appears to be keeping an eye on his former clubs.

When asked who he rates as the best young player at United, he singled out 18-year-old Mason Greenwood – who has 12 goals in 36 appearances.

Lukaku picked out Tammy Abraham and Mason Mount when asked the same question of Chelsea, and was keen to point out his appreciation for both of his former clubs.

“Both experiences were good,” he said. “One club gave me an opportunity to come to England and learn from my idols.

“The other came at the right for me to make a step up and play in the Champions League.

“[Playing at Old Trafford is] something you can’t describe.”

Lukaku says current manager Antonio Conte has given the most inspiring team talk in his career, despite having played under Jose Mourinho, Ronald Koeman and Ole Gunnar Solskjaer.

He added: “When we were 2-0 down against AC Milan. He didn’t scream at all, he told us what to do and where to find space and we did the business.”

Lukaku was also asked about the main differences between football in Italy and in England.

“Tactically here (Italy) you get tested every week. The speed in the Prem is higher,” Lukaku replied.