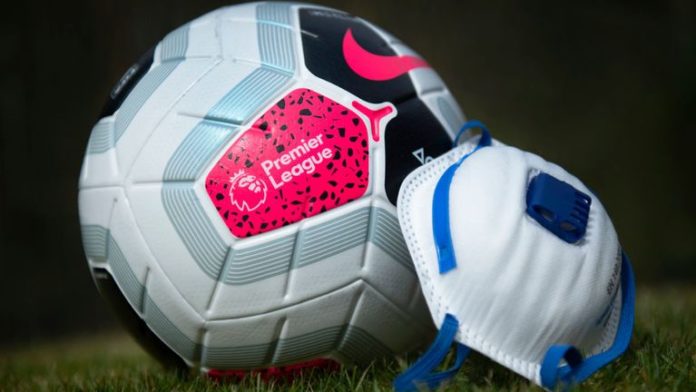 “We might see swaps, we might see loans and I think we are going to see a massive decrease in transfer fees,” Comolli told Sky Sports News

Only three Premier League clubs will be able to spend money on transfers this summer, an agent has told former Liverpool and Tottenham director of football Damien Comolli.

Comolli, who was in charge of transfers in his role at both clubs, believes this “window will be very different” due to the financial impact of the coronavirus.

Manchester United manager Ole Gunnar Solskjaer has already told Sky Sports he is confident the club will do business this summer, with Borussia Dortmund forward Jadon Sancho his primary target.

But, as only a few clubs in world football can match the financial might of United, Comolli has told Sky Sports News he thinks “there will be very little cash available” for transfers this summer.

“An agent was telling me the other day, that there are actually only three clubs in the Premier League will be able to spend money next summer in the transfer window,” Comolli said.

“I don’t know if this is correct but usually when agents tell you things like this, they usually get intel.

“The longer this crisis goes on, more clubs are going to be in a financially difficult situation. The first thing that will be impacted will be player remuneration, the second thing will be transfer fees.”

When will fans be allowed in stadiums again?

Comolli is an advocate for the season to resume without fans because he believes the need for matches to be played behind closed doors could stretch until the end of the year.

The former Liverpool and Spurs director of football says the resumption of the season could offer fans a release during the coronavirus crisis, adding that football has a “duty to fans” and a “duty to entertain”.

“There are millions of fans who cannot come into stadiums and will be happy to have something else – at night or during the day – to think about, away from the virus and all the issues they’ve got to think about,” he added.

“I think having football on TV would be a positive, personally. I wouldn’t be surprised if we can’t play without any fans until the end of 2020 – not just the end of this season. People say we shouldn’t be playing behind closed doors to finish this season, but what about next season.”