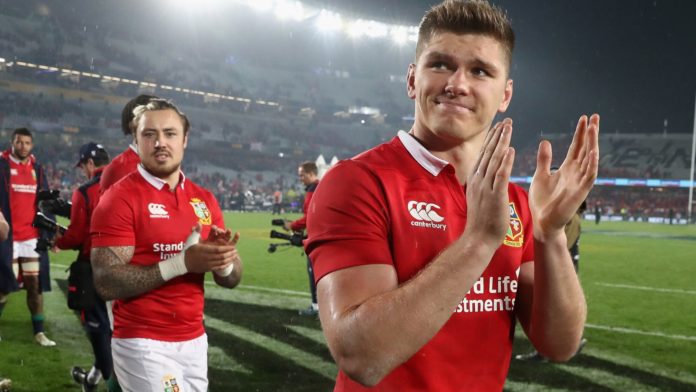 Agustin Pichot, who is campaigning to become the new chairman of World Rugby, says he would take the British and Irish Lions to a global stage if elected.

The Argentine is in a head-to-head battle with current chairman Sir Bill Beaumont for the position going into the final week of campaigning, and has promised changes.

The Lions tour New Zealand, Australia and South Africa on rotation every four years, but Pichot – currently a vice-chairman of World Rugby – wants to see them visit North and South America.

“People think I don’t like tradition, but I speak to Lions players like Brian O’Driscoll and it’s a great product,” Pichot told the Daily Mail.

“I love it. There is still room for the Lions. It is a traditional thing but we can still add a modern look to it.

“I would use the Lions on a more worldwide scale. I would like to see that brand travel even further.

“They would be very popular in North and South America but that’s a conversation to have with the CEO of the Lions.”

Pichot hopes to end Beuamont’s four-year reign in the sport’s top job, but has not received any feedback from the majority of the Six Nations unions.

“I would like to talk to each individual union,” added Pichot. “I sent a personal note to every country and I haven’t had any replies from some of the CEOs.

“I only received one email asking me about the future of the game from the Six Nations unions – that was Wales – and I think that’s poor. Every CEO should be responsible for learning what is best for the game, even if they don’t support you.”