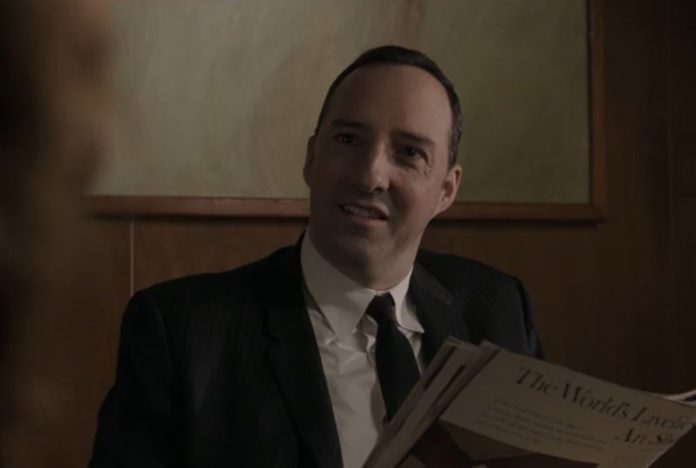 ComingSoon.net is debuting an exclusive clip for the drama To The Stars, featuring Malin Akerman (Billions, Watchmen), Tony Hale (Veep, Arrested Development), and Liana Liberato (Banana Split, If I Stay) as they sit down for a family breakfast. Samuel Goldwyn Films will release the film on Digital on April 24, 2020. You can check out the clip below!

RELATED: To The Stars Trailer: The Beginning of A Strong, Unlikely Friendship

The film is set in 1960s Oklahoma and sees withdrawn farmer’s daughter, Iris Deerborne (Kara Hayward) forging an intimate friendship with a worldly but reckless new girl, Maggie Richmond (Liberato), despite scrutiny from their small town.

To the Stars serves as the screenwriting debut of Shannon Bradley-Colleary and was directed by Martha Stephens (Land Ho!).