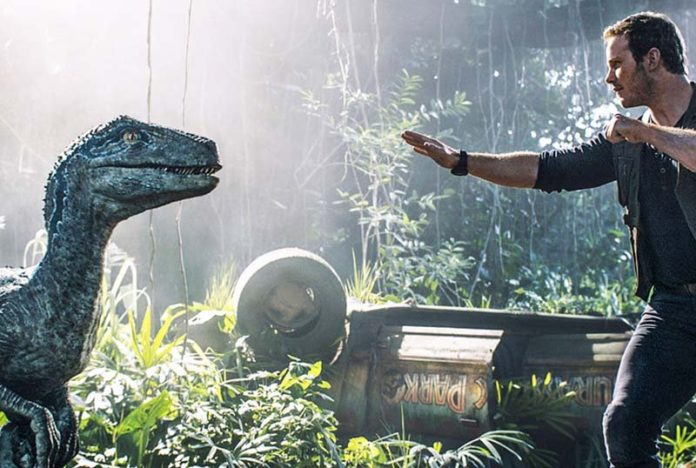 For those itching for more info on the highly-anticipated third and final installment in the Jurassic Park sequel trilogy, Jurassic World: Dominion, co-writer/director Colin Trevorrow has taken to Twitter to offer an exciting behind-the-scenes photo teasing a snowy new destination for the previously jungle-set franchise!

To all professionals in the film, television, entertainment and arts world, join the challenge to post a photo of you in your job. Just a picture, no description. The goal is to flood social media with our profession. Copy this text and post a pic. pic.twitter.com/opWF9zOt9T


Steven Spielberg and Colin Trevorrow return to executive produce Universal Pictures and Amblin Entertainment’s Jurassic World: Dominion, with Trevorrow once again directing the next chapter in one of the biggest franchises in the history of cinema. Producers Frank Marshall and Pat Crowley once again partner with Spielberg and Trevorrow in leading the filmmakers for this installment.

Jurassic World: Dominion is currently set to debut in theaters on June 11, 2021. 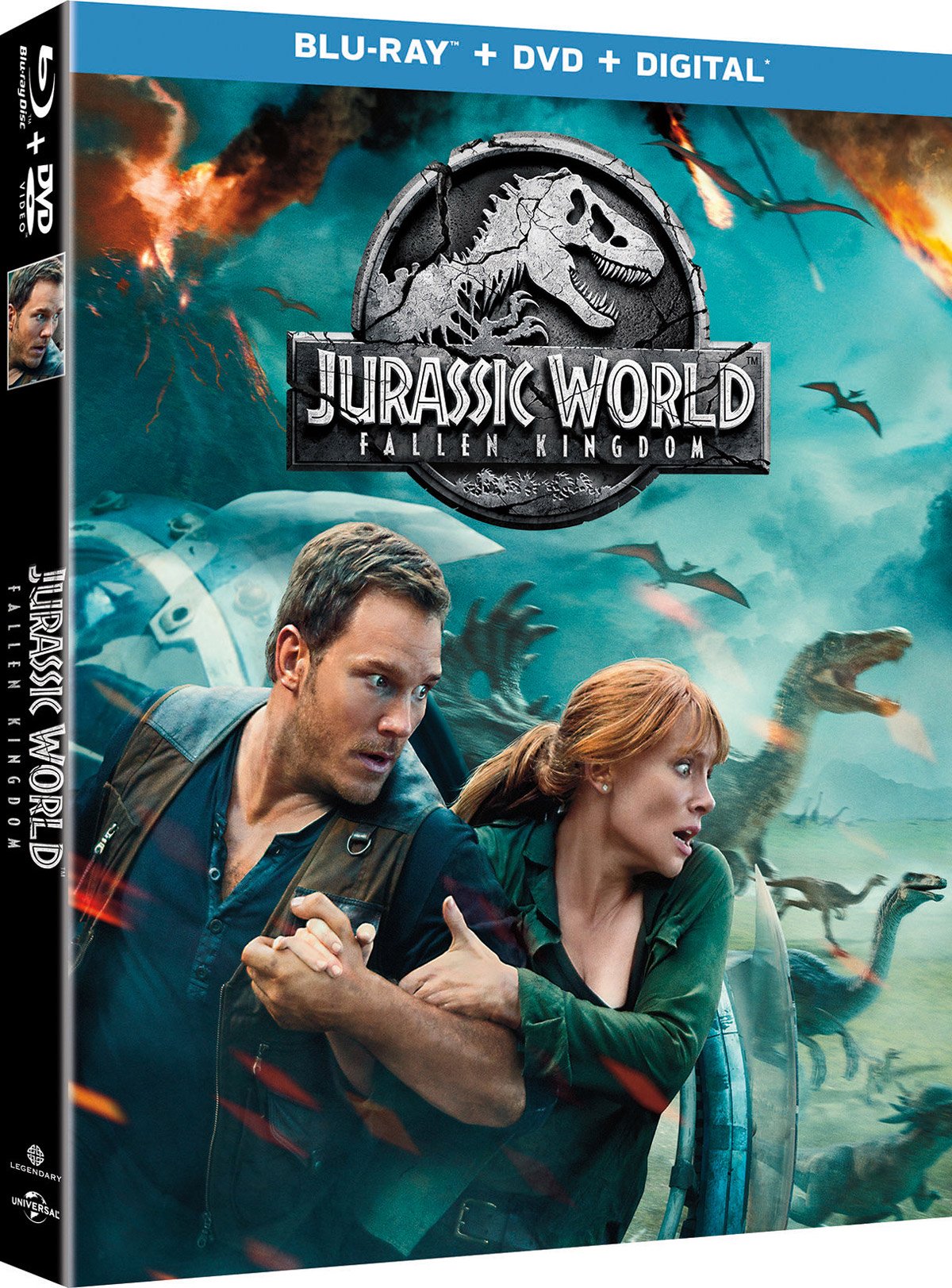