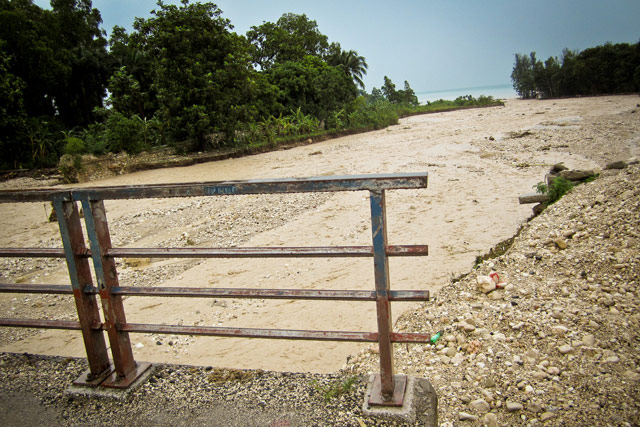 Haiti is once again hit hard – Today, one and a half million Haitians are at risk of food insecurity. On the 23 October 2012, Hurricane Sandy moved across Haiti killing about 55 people and causing considerable damages to homes, crops, land, animals and public infrastructure on the island. After extreme drought during May and June 2012 as well as Tropical Storm Isaac in August, Haiti was once again hit hard by Hurricane Sandy. 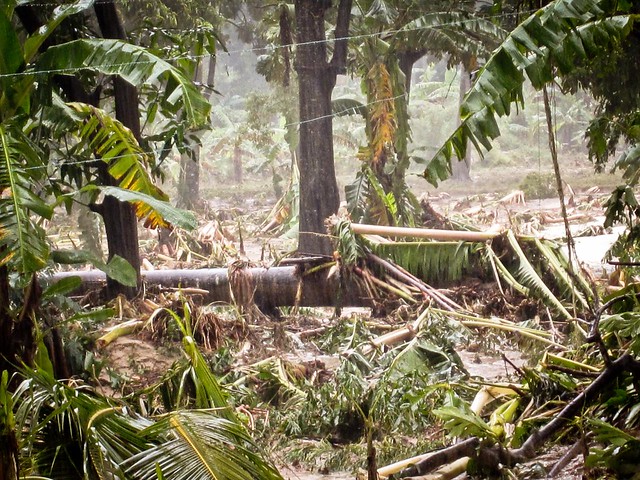 The first rapid assessments were conducted by the National Committee for Food Security (CNSA) with the support of FAO, WFP and partners. The results indicated that the three consecutive days of rain after the hurricane resulted in flooding, which caused damages to the agriculture sector, amounting to USD 104 million, and put 600 000 people at risk of food insecurity.

The Government of Haiti now estimates that one and a half million people are at risk of food insecurity and has assessed the damages caused to the agriculture sector by these three catastrophes to amount to USD 254 million. 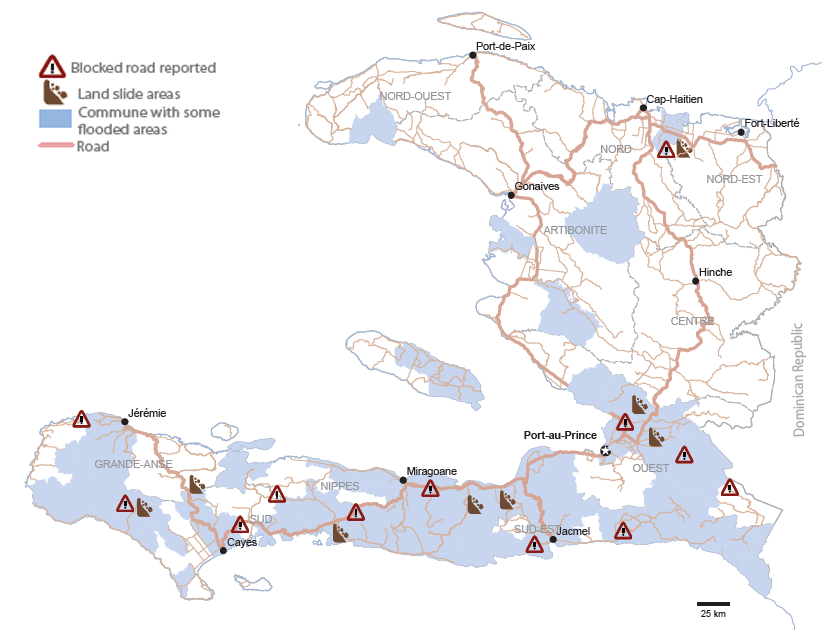 The agriculture sector is undoubtedly the most affected

Tropical Storm Isaac destroyed nearly 40 percent of the harvest and Hurricane Sandy devastated agricultural land in the south that had been untouched by Isaac. Approximately 90 500 ha of agricultural land and crops, in at least 60 of the 140 municipalities of the country, were destroyed by Sandy.

Of the USD 74 million that FAO and the Government of Haiti are requesting over the next 12 months to rehabilitate the agriculture sector, USD 4 million is urgently needed for immediate assistance to 20 000 families.