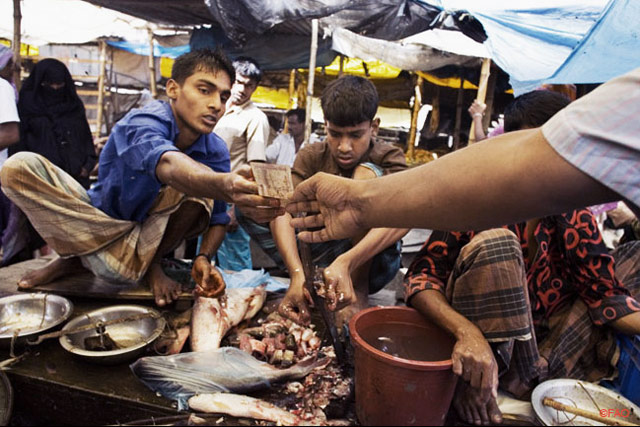 Increased hunger likely in some poor countries. High food prices have particularly hit vulnerable populations in many countries that spend a substantial part of their income on food, according to a report released today by the UN Food and Agriculture Organization (FAO).

The latest Food Outlook indicates that the food import bill of the Low Income Food Deficit Countries (LIFDCs) is expected to reach USD 169 billion in 2008, 40 percent more than in 2007. FAO calls the sustained rise in imported food expenditures for vulnerable country groups “a worrying development,” and says that by the end of 2008 their annual food import basket could cost four times as much as it did in 2000.