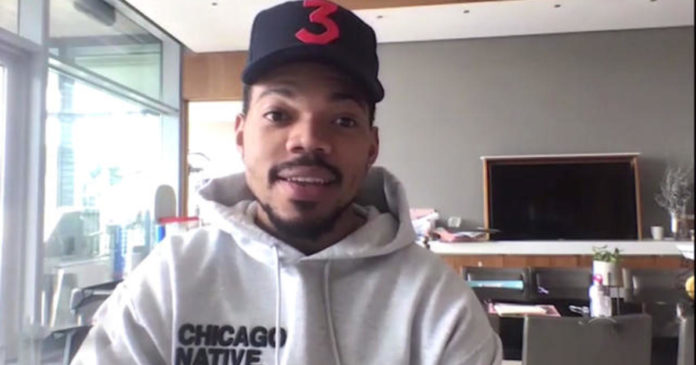 MTV announced the return of the popular TV show “Punk’d,” with Chance the Rapper picking up the mantle from former host Ashton Kutcher. The reboot launched on a new streaming service called Quibi, which launched in April and already has nearly three million downloads. Gayle King speaks to Chance and Quibi’s founder, Hollywood executive Jeffrey Katzenberg.