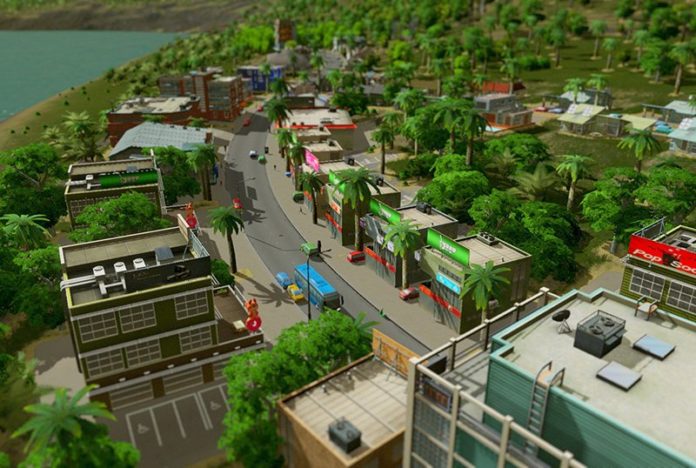 May 2020 Free Games for PlayStation Plus and Xbox Live Gold

Sony and Microsoft have both announced the slate of May 2020 free games that will be available to subscribing PlayStation Plus and Xbox Live Gold and Xbox Game Pass Ultimate members.

PlayStation Plus members will receive two titles, Cities: Skylines – PlayStation 4 Edition, where you can develop a small, bustling community, and Farming Simulator 19, allowing players to harvest crops, raise livestock, tackle forest, ride your own horses, or jump behind the wheel of your John Deere tractor. Both titles will be available to down from Tuesday, May 5, until Monday, June 1.

Members still have time to down April’s PS Plus games, Uncharted 4: A Thief’s End and Dirt Rally 2.0, until Monday, May 4. You can subscribe to PlayStation Plus via this link.

Xbox Live Gold and Xbox Game Pass Ultimate members will receive four free games — two on Xbox One and two on Xbox 360 — as part of the Games with Gold Program. On Xbox One, starting May 1, Xbox Live Gold members can download V-Rally 4 until May 31. Then on May 16, play as the Inquisitor in Warhammer 40,000: Inquisitor – Martyr until June 15.

On Xbox 360 and Xbox One via Backward Compatibility, hit the pitch in the popular old school title Sensible World of Soccer, available from May 1 to May 15. The action-adventure RPG Overlord II will be available to download from May 16 to May 31. You can subscribe to Xbox Live Gold via this link.