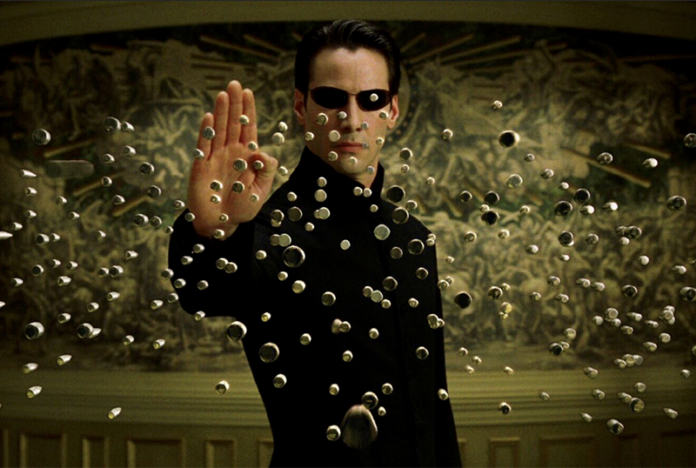 Prior to making their co-directorial debuts on the hit John Wick franchise debut, Chad Stahelski and David Leitch were best known for their work as stunt directors on many blockbuster projects, including the original Matrix trilogy and now it appears as though they are set to return for the highly-anticipated fourth installment in the series.

In an interview with Collider, Stahelski revealed that the project is “incredibly fun” and that for those who are fans of the original trilogy, they are “gonna love this” and that it is “coming back with a vengeance.”

“They were really cool. They asked us to help out with the choreography and some of the physical training for the guys,” Stahelski said. “I’m helping out a little bit for a sequence, I think Dave’s helping out for a sequence. Lana’s come back with a lot of love to have a pseudo-family reunion, so that’s been a lot of fun. It’s been good to see a lot of the crew members again. We just finished doing a sequence in San Francisco before the pandemic started.”

He also confirmed that his and Leitch’s work on the film is more-so from a conceptual position versus a second unit job like on the original films.

“It’s more about the creative concept of some of the choreography and backing them up with stuff,” Stahelski explained. “Other than the Matrixes, most of their stuff…what makes [Lana] so great is she directs her own action. We’ve had second unit directors on some of the Matrixes just because of the logistics involved. But of late, and especially on Matrix 4, she’s directing her own action. The second units for them are mostly establishing shots, the B-sides of the some of the compositions for some locations. But Lana, she does her own action. She weaves it into the main unit stuff, which is why their stuff looks so good.”

The reunion for the trio is one not only fans have been looking forward to, but also for the filmmakers themselves, with Leitch mentioning to ComingSoon.net back in October during press for Hobbs & Shaw that he would do anything to be part of the project if Wachowski called, “catering even!”

Lana Wachowski co-wrote the script with Aleksander Hemon and David Mitchell, and will direct the film as well. Academy-Award winning cinematographer John Toll (Legends of the Fall, Braveheart) will shoot the highly-anticipated sequel, succeeding Bill Pope who was the cinematographer for The Matrix trilogy.

Plot details on the fourth live-action film in The Matrix franchise haven’t been revealed, and given the ending of 2003’s The Matrix Revolutions it’s not a clear cut answer.