Home Sport Portugal’s Primeira Liga to return on May 30 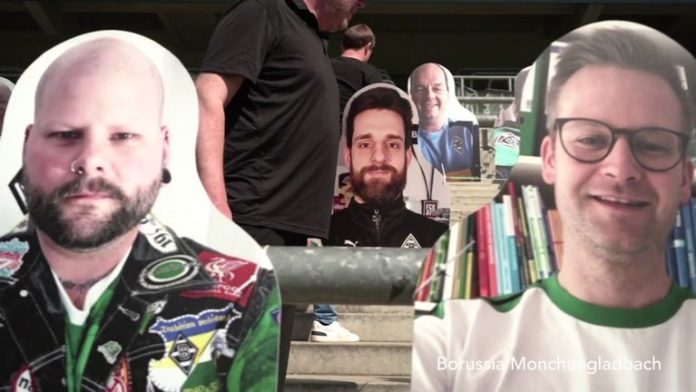 Porto are currently ahead of Benfica by one point at the top of the table, after 24 games played

Portugal’s government says the country’s top-flight football league, the Primeira Liga, will be allowed to resume on May 30, following a stoppage forced by the COVID-19 pandemic.

Prime Minister Antonio Costa included the announcement in Thursday’s presentation of his government’s plan to roll back lockdown measures.

The remaining 10 rounds of fixtures will all be played behind closed doors. Porto are currently ahead of Benfica by one point at the top of the table, after 24 games played.

Portugal has over 25,000 confirmed cases of COVID-19, with 989 people having died from the virus.

Elsewhere in Europe, Paris Saint-Germain have been awarded the Ligue 1 title following an announcement from French football authorities on Thursday.

The Dutch Eredivisie has been declared null and void, while Bundesliga officials will need to wait for further guidance from Germany’s government on May 6 to find out if and when their season can resume.

Italy’s Serie A clubs are set to return to group training next month, after the country’s Prime Minister Giuseppe Conte confirmed that professional sports teams could begin training again on May 18.

PL players will have to cover faces in full training

Premier League players will have to cover their faces as part of new rules to allow a safe return to full training.

Proposals have been drafted by Premier League director of football Richard Garlick but a return to training will only happen with the agreement of the government.

Plans include testing all players and officials 48 hours before returning to training and they will also be tested for potential respiratory problems associated with coronavirus.

Bundesliga forced to wait for May 6 decision

The Bundesliga will need to wait another week to find out if it can restart after the government delayed any decision amid the coronavirus pandemic.

The cash-strapped clubs and league had been hoping for the government to give the green light and end a two-month suspension.

But Chancellor Angela Merkel said on Thursday any decision on if and when sports activities could resume would be taken on May 6.

Paris Saint-Germain have been awarded the Ligue 1 title after the season was ended amid the coronavirus pandemic.

PSG, who have now won their seventh French title in the last eight years, held a 12-point lead over second-placed Marseille when the season was suspended in March.

The French Professional Football League (LFP) ratified the decision at a meeting on Thursday, two days after French Prime Minister Edouard Philippe suspended sport in the country until at least September.

A points-per-game system, taking into account the performance of clubs in the matches already played, was used to determine the final standings in the Ligue 1 table.

Project restart: The state of play elsewhere in Europe

With football suspended due to the coronavirus pandemic, what is the current situation around Europe’s top leagues?