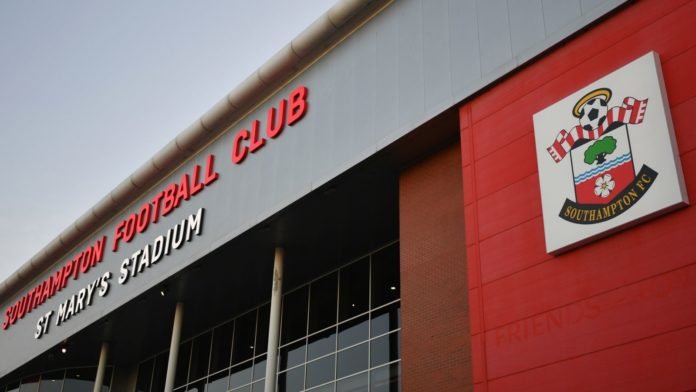 An American-based company has held talks to buy Gao Jisheng’s majority share of Southampton, but the coronavirus pandemic has held up discussions.

The group has shown interest in purchasing the Chinese businessman’s 80 per cent controlling stake, which he put up for sale earlier this year.

They have been described to Sky Sports News as the only serious player in a potential takeover, following interest from more than two parties.

However, it is understood those talks have been disrupted by the coronavirus pandemic and a deal is not close to being agreed.

Previous owner Katharina Liebherr, who sits on the board and retains a 20 per cent stake, is said to have been actively involved in discussions.

The Swiss national sold her controlling stake in the Saints to Jisheng in 2017 for a reported sum of £210m, having inherited the club from her father Markus in 2010.

Jisheng now values this share at £250m, according to reports.

Last June, he told the Financial Times that there were “no problems” with his financial situation, amid reports his Lander Sports Group had suffered losses.

“I am not treating Southampton as a pig to be fattened and sold,” he said. “I am treating it as a child.

“But my children must believe they cannot depend on the boss. I have said to Southampton: ‘I am now your father. But I am putting you on the right track – you need to feed yourself’.”

Long-standing vice-chairman Les Reed left to join the FA in 2018, while Matt Crocker recently moved in the opposite direction to replace Ross Wilson as director of football operations, following his move to Rangers.

Last week, Sky Sports News reported that the Saints were cracking on with the summer transfer priorities despite the potential for the club to be sold and the uncertainty over when football will return.