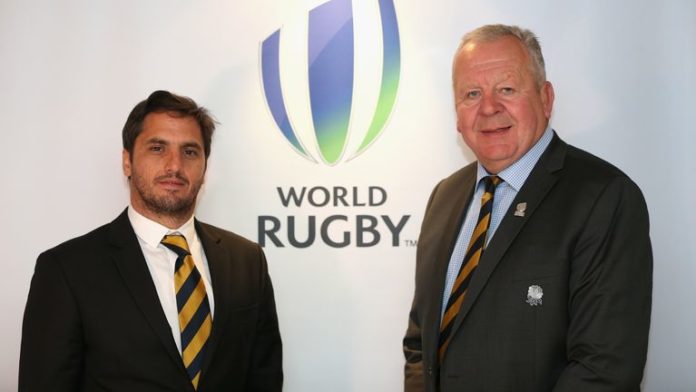 A decision on who will be the next chairman of World Rugby could be announced as early as Saturday, after a majority was reached in the election between Bill Beaumont and Agustin Pichot.

Voting for the position closed on Thursday and the independent vote chair from PricewaterhouseCoopers (PwC) has informed the World Rugby Council that the required majority of 26 has been reached after one round of voting.

The PwC independent vote chair will contact Council members simultaneously after 3pm on Saturday to confirm the voting results.

Nobody within World Rugby will know the outcome before this time, including the candidates.

Former England captain Beaumont has held the position of chairman since July, 2016, when he succeeded Frenchman Bernard Lapasset.

Pichot, a former captain of Argentina, served as vice-chairman under Beaumont during that period.

The election between the pair was expected to be closely contested.

Beaumont has the support of the Six Nations unions and Rugby Europe, while Pichot has the backing of the SANZAAR unions, as well as South America and Asia.

The outcome of the election was initially expected to be announced on May 12, with a second round of voting expected to be required, but that has not proved necessary.

As a result, the World Rugby Council will be free to announce from Saturday afternoon who will be chairman for the next four years.