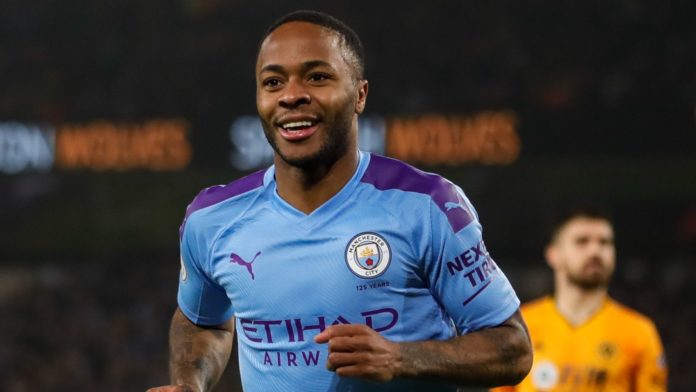 The Premier League star’s present deal with Nike runs out in less than eight weeks (June 30) – and rival brands including Under Armour, Adidas and New Balance have been pursuing Sterling’s signature for more than two years.

If the deal is agreed, Sterling would become Puma’s highest-paid footballer and the face of their global advertising strategy.

The 25-year old has become a hugely sought-after commercial commodity thanks to his performances for club and country – and a series of articulate statements on racism within the game.

The COVID-19 pandemic continues to have a dramatic effect on the finances of all football-associated businesses but it’s thought the Puma deal is similar to the £100m ten-year deal offered by Nike’s subsidiary Air Jordan last year.

If the deal goes through, Sterling could collaborate on the development of a sportswear range with iconic American rapper Jay-Z, who doubles up as Puma’s creative director.

The England winger is no stranger to the Puma brand, which already has a 10-year £650m deal as Man City’s kit suppliers.

Nike remain hopeful of finding a way to keep Sterling as the top player in their Premier League portfolio, but that scenario is looking increasingly unlikely.