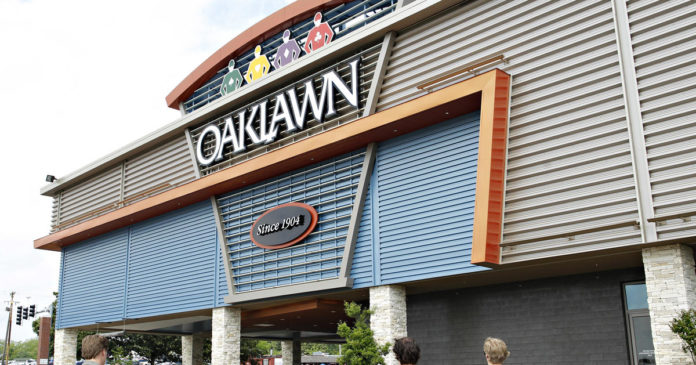 The first Saturday in May is usually reserved for the Kentucky Derby, but with the iconic race being postponed until September as a result of the coronavirus pandemic, the Arkansas Derby was held in its place. Nadal claimed victory in the Division 2 race while Charlatan won in Division 1.

Nadal is now undefeated in four starts, according to CBS News affiliate WKYT. With Saturday’s victory, Nadal picked up 100 Kentucky Derby points and moved into first place on the leader board.

While Nadal had to overtake Wells Bayou, Charlatan won the Division 1 race comfortably. Both horses are trained by Bob Baffert. The hall of fame trainer also trained American Pharoah and Justify, the last two horses the win the Triple Crown.

The races were held without spectators and a stripped down crew, all wearing protective equipment.

According to The Associated Press, the past Triple Crown winners were analyzed by officials at Churchill Downs and placed into historical context by horse racing experts. That information was then fed into computer models that determined which of the 13 horses would have the best chance at winning.