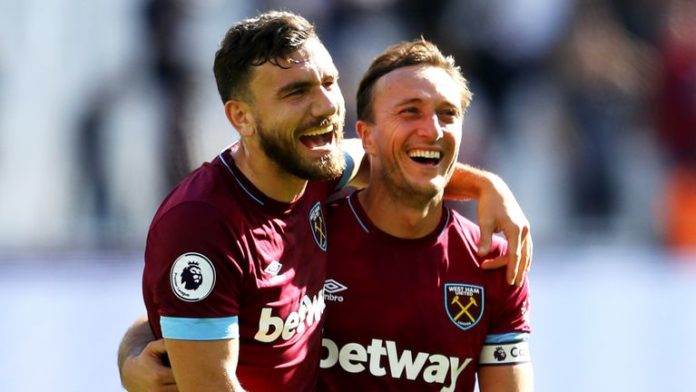 “I’m not against teams being promoted and prizes being awarded, but I don’t like the idea of relegation if the league is not concluded”

Former England managing director Adrian Bevington says there should be no relegation from the Premier League if the season cannot be completed.

Bevington believes clubs will need to be flexible to finish the season on the pitch but should they fail to come to an agreement, he wants relegation taken off the table.

Bevington told Sky Sports News: “There’s no old-fashioned road map to this. There has got to be some give and take here.

“If we can conclude the season, give a level of sporting integrity and avoid any potential legal ramifications, then all the better.

“Neutral venues might have a detrimental effect to those clubs at the bottom of the league but personally speaking, if we can’t conclude the season fully is relegation a fair option? That’s something that’s up for discussion as well.

“I don’t like voiding the season. If you can’t play it, use the points per game or some mathematical formula that is in place that finishes the league.

“I’m not against teams being promoted and prizes being awarded, but I don’t like the idea of relegation if the league is not concluded.”

While Bevington is against relegation from the top flight, he would still support teams being promoted from the Championship.

“We’ve got to come to the table where everything is up for discussion,” he said.

“I’m sure that’s been the case anyway. If we have an odd-numbered Premier League season for one or two years and it gets us through that’s absolutely fine.”

Nicholas: There will have to be sacrifices

Brighton have voiced their opposition against playing the remaining matches at neutral venues while relegation rivals West Ham would prefer their home games take place at the London Stadium.

But former Arsenal forward Charlie Nicholas says clubs must be prepared to make sacrifices and wants them to start putting their supporters first.

“Neutral venues? No problem at all,” said Nicholas. “I’m just keen to get the game started and season over and done with.

“Let’s get Liverpool crowned champions, let’s see what happens with relegation. That’s what we all want, I think the majority would accept that. But there will have to be some sacrifices from some people.

“This is still the game of the fans. If clubs have a grievance, lets hear it. You have to communicate with your own fans.

“We can’t get into the matter of what happens next season, who’s up and down. The scenario is simple as far as I can see. Everybody wants the season to be completed and the ones who go down will have deserved to.”