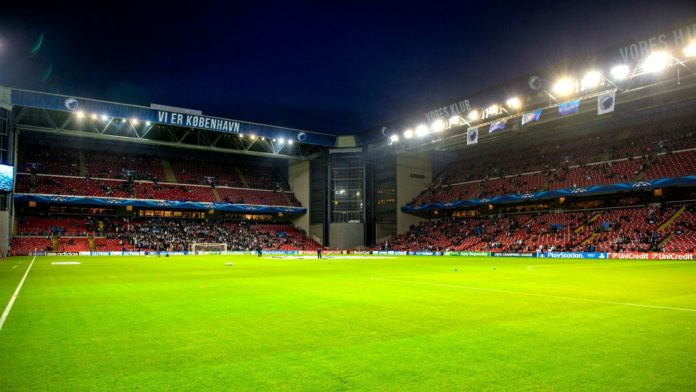 Denmark will still be able to host four Euro 2020 games next year despite a clash with the opening stages of the Tour De France, the country’s Football Association has confirmed.

With Denmark already hosting the opening stages of the 2021 Tour, the Danish FA have made new agreements with the city of Copenhagen and its partners at the Parken Stadium following the postponement of the European Championships due to the coronavirus pandemic.

Denmark will stage three group games and a last 16 match for Euro 2020, with all the matches taking place at the Parken Stadium which is home to the national team.

Copenhagen mayor Frank Jensen said: “It has been my greatest wish for Copenhagen to host both the European Championship and the Tour de France next summer.

“It now seems we have succeeded. We can now look forward to a fantastic sporting summer in Copenhagen next year with lots of celebration and togetherness.”