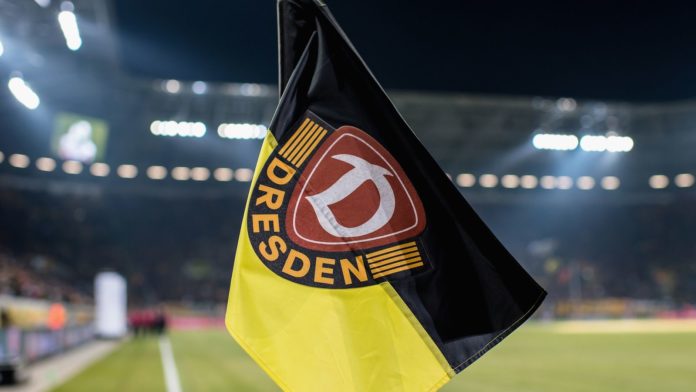 Dresden were due to play Hannover away on May 17; entire squad, coaching and supervisory staff must go into 14 days of quarantine at home

Two players at German second division side Dynamo Dresden have tested positive for coronavirus, putting on hold the club’s planned return to Bundesliga 2 action next weekend.

Dresden were due to play Hannover away on May 17 when the league resumes after a two-month suspension, but the entire squad, coaching and supervisory staff must go into 14 days of quarantine at home.

“We are in contact with the responsible health authorities and the league to coordinate all further steps,” Dynamo sporting director Ralf Minge says.

“The fact is that we can neither train nor participate in any games over the next 14 days.”

The players, who have not been identified, had their positive results for COVID-19 found in a third wave of tests conducted at the club on Friday as part of the leagues hygiene protocol to get football back underway in Germany.

One player tested positive for COVID-19 in the first wave of tests last weekend. He has been in quarantine since May 3. There were no positive cases in the second wave on May 4. The team returned to full training on Thursday.

Chancellor Angela Merkel had announced the day before that the top two divisions could resume without spectators. Teams were to spend time training in isolation before the games could resume. The Bundesliga and second division are due to return on May 16.

Dynamo say the two players who tested positive on Friday did not and are still not showing any symptoms of the virus.