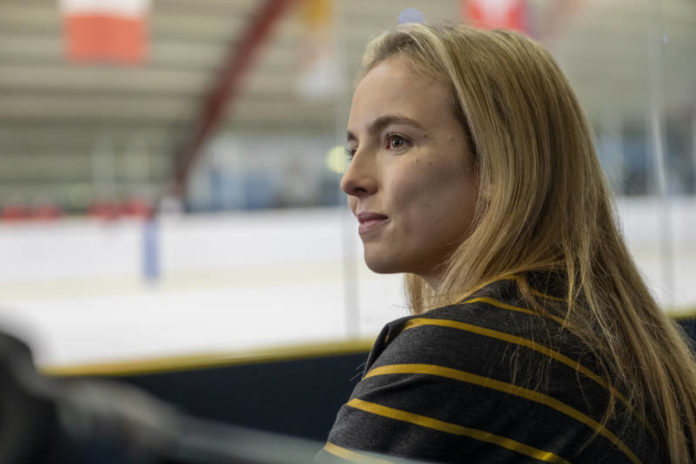 BBC America and AMC have released a new sneak peek for Killing Eve 3.06 titled “End of Game,” featuring Villanelle crashing Irina’s hockey game. You can check out the clip below as well as new episodic photos in the gallery (via Vital Thrills)!

The next episode of Killing Eve will premiere on Sunday, May 17 at 9 p.m.

Killing Eve left off with an explosive cliffhanger at the end of season two, as Carolyn seemingly betrayed Eve (Sandra Oh) before Villanelle (Jodie Comer) shot Eve, leaving her for dead in Rome. In the next season of Killing Eve, Suzanne Heathcote (Fear the Walking Dead, See) will be replacing Emerald Fennell as the new showrunner and lead writer which is in line with the show’s tradition of passing the baton to a new female writing voice.

Season 3 continues to follow the lives of Villanelle (Comer), the assassin without a job, and Eve (Oh), Eve, the ex-MI6 operative hiding in plain sight. All seems fine until a shocking and personal death sets them on a collision course yet again. The journey back to each other will cost both of them friends, family, and allegiances, and perhaps a share of their souls.

RELATED: The Walking Dead: World Beyond On Track For Fall Premiere

Seasons 1 & 2 had already earned 12 Emmy nominations and 4 Golden Globe nominations with lead stars Sandra Oh winning her second Golden Globe Award and Jodie Comer winning her first Emmy Award, both for Best Actress in a Drama Series. The series is based on the Codename Villanelle novellas by Luke Jennings. 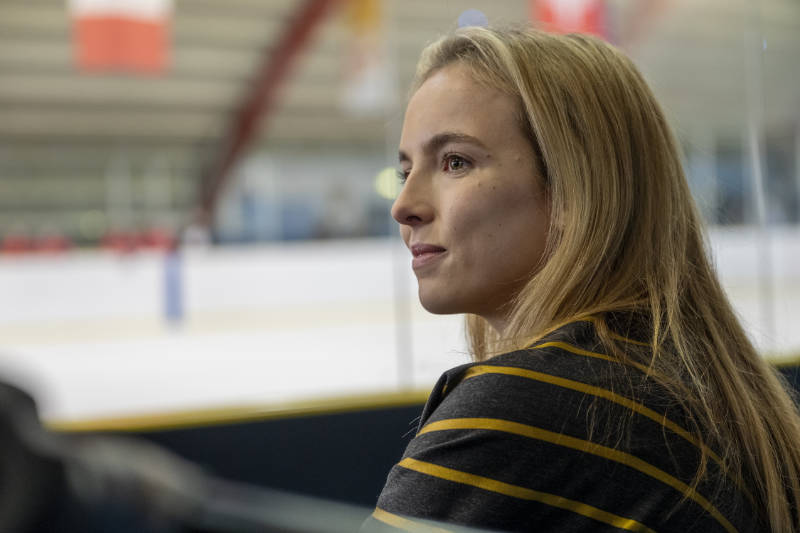 Should a COVID-19 Vaccine Be Mandatory?

5G Has Arrived. What Is It and How Does It Work?