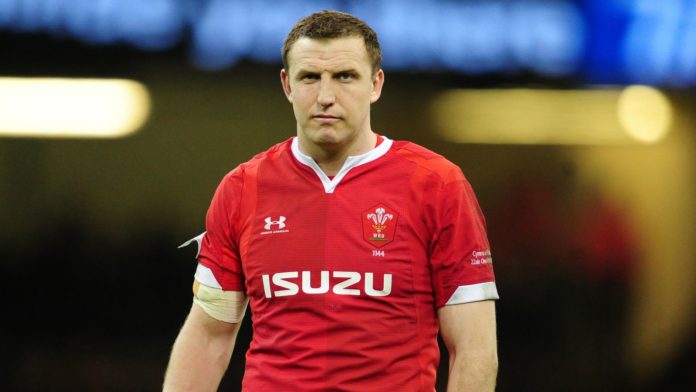 Head coach Brad Mooar and eight players – including centre Hadleigh Parkes – are to leave the Scarlets before training resumes.

Forwards coach Ioan Cunningham will also not return to Parc y Scarlets with the club moving forward with coaches and players for the 2020-21 season after they return from the enforced break due to the coronavirus pandemic.

Mooar was due to link up with Ian Foster’s New Zealand coaching team and was being replaced by Glenn Delaney.

Scarlets general manager of rugby Jon Daniels said: “It is always difficult to say farewell to players and coaches, but far more so this season because of the current circumstances.

“We would like to thank Brad for everything he has done at the Scarlets since his arrival last summer and wish him, Anna and the children, Laura, Charlie and Sam well for their return to New Zealand.

“In a short period of time Brad has immersed himself as part of the Scarlets family and culture and his popularity among our supporters speaks volumes.”

Wales international Parkes heads the players’ departures after arriving at Parc y Scarlets in October 2014 from Auckland. He has played 122 times in six seasons, scoring 13 tries.

Cunningham leaves after nine seasons in the Scarlets coaching system, progressing from the academy to the senior set-up. Scarlets are yet to confirm the make-up of their new coaching team.

Indian police use violence as a shortcut to justice. It’s the...