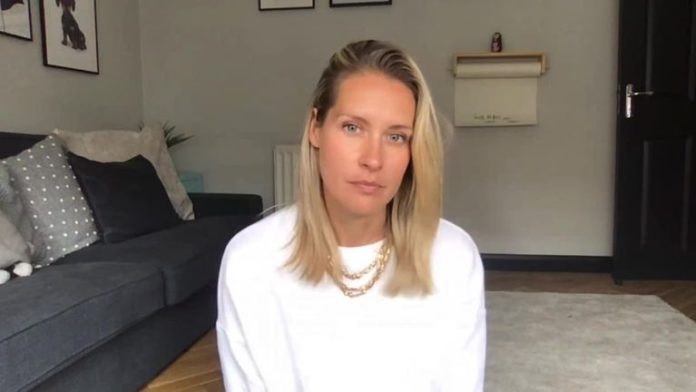 Vitality Roses head coach Jess Thirlby shares some of the complexities netball faces with regard to returning, but stresses a great desire for it to be back stronger than ever, when it’s safe to do so.

Since March 15, all forms of the Vitality Netball Superleague – fixtures, league activity and pathway delivery – have been suspended and they will remain so until at least June 1.

Meetings have been ongoing to discuss the appropriate route forwards for the sport and Thirlby, who spent over two decades at Team Bath Netball as a player and a coach, has been fully involved in them.

“I’ve been very much a part of all of the discussions,” Thirlby said on Sky Sports‘ The Netball Show,

“That includes contingency meetings around Superleague and collaborating very much with our clubs within England Netball.

“In recent days and weeks, things have changed quite quickly,” she added.

“Our focus is very much around the return-to-train piece and what that might look like, very much under the guidance of what we’re receiving from the government at the moment.”

As is the case with all sports, the thought of potentially re-commencing competitions and leagues behind closed doors is one that fans may be thinking about, alongside other musings and ideas about returning to action.

With so many sports’ potential pathways being hypothesised on, Thirlby shared more about netball’s position and the elements feeding into it.

“First and foremost, there’s no lack of desire on our part to also want to see the game back,” England’s head coach said.

“We’re in quite a privileged position in the fact that we’re having conversations daily, with knowledge and insight as to how complex this is.

“Let’s not forget that our sport differentiates itself from other professional sports that we see in the headlines, like football.

I think that it is a lot more complex than people perhaps might first think. We’re all absolutely wanting the sport back, this is what we live for. We love our sport and we want to see it back up and running, but it can’t come at the cost of anybody’s health.

“We talk about and focus very much on the athletes but it’s also about the staff required at host venues and sites that we might be asking to help facilitate a return for netball. It also can’t come at too much of a risk for the sustainability of our domestic clubs moving forwards.

“To see crowds filling up the Season Opener this year was brilliant, but actually it’s really important that we might have to consider all options.

“If getting the sport back means that we have to consider no crowds at the start, that will very much be governed and to a certain extent, be out of our control.

“As a sport, we just need to make sure that netball is visible, that we continue to keep the game alive and continue to raise its profile in the best way that we can given the current conditions.”