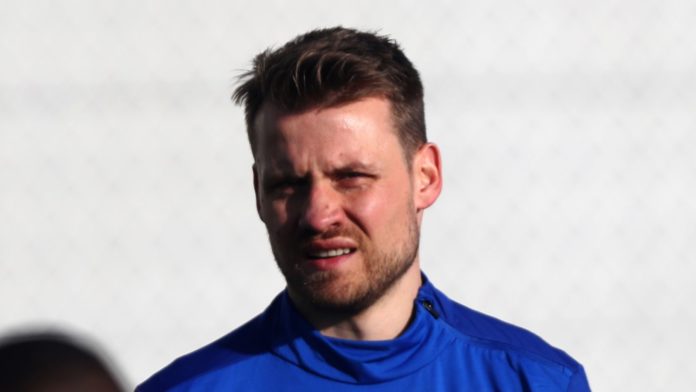 No date set for return to competitive action in Belgium; meeting taking place on Friday regarding the Pro League with sport banned until July 31

Football teams in Belgium can return to training on Monday – with up to 20 players allowed in a session as long as they are socially distanced.

Training must take place outdoors without spectators and no matches are to be played, according to a Belgian FA statement. It also adds that players must not use the dressing room facilities or share refreshments.

All sessions have to be held at the club’s training ground with a coach in attendance.

No date has been set for the return of football in Belgium.

A meeting will take place on Friday regarding the Pro League, after the government banned sports events until July 31.

Belgium was the first country in Europe to end their campaign but that decision made by the Pro League board – which at the time saw runaway leaders Club Brugge hailed as champions – has yet to be ratified by the clubs, some six weeks on.

There was a change of heart from the Belgian FA after UEFA threatened expulsion from European competition for clubs from nations that failed to complete their league seasons.

Last month, Belgian football’s governing body said it was seeking UEFA approval before ending the season with the purpose of preserving “the spots for Belgian teams in the European competitions for the 2020-2021 season”.