Home Sport Alli held at knifepoint in robbery at his home 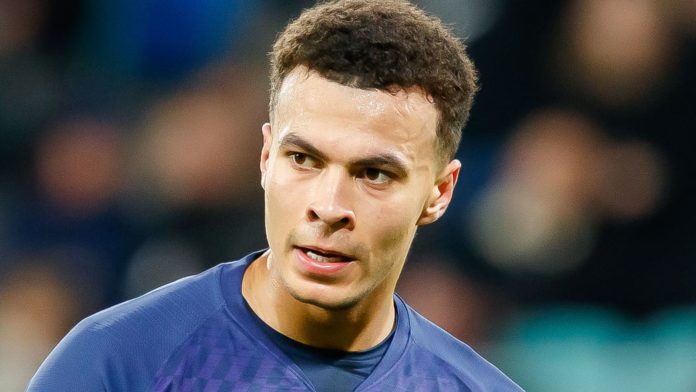 Tottenham midfielder Dele Alli was robbed at knifepoint after burglars broke into his north London home in the early hours of Wednesday morning.

There were said to be five people in the house – including the 24-year-old England star – at the time of the robbery, with Alli, his brother, their girlfriends and another friend present.

Alli had scored nine goals in 35 appearances for Tottenham when the season was suspended in March because of the ongoing coronavirus pandemic.

Premier League teams could return to training next week with players unsure about resuming set to speak to their club captains in the next 24 hours.

League captains held a meeting with the Premier League and medical experts on Wednesday afternoon to talk through the protocols which will be in place to make sure training is as safe as possible.

Premier League clubs could start training again next Tuesday if the proposals are backed by players and managers and approved by the government and Public Health England.