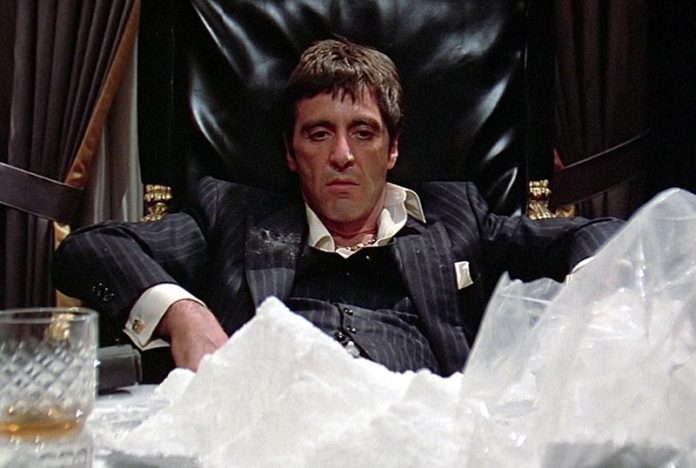 Luca Guadagnino signs on for Scarface remake at Universal

After languishing in development hell for two years with Antoine Fuqua (The Equalizer) attached to direct, Universal’s remake of Scarface is getting back on track as Luca Guadagnino (Call Me By Your Name) has signed on to helm, according to The Hollywood Reporter.

RELATED: Luca Guadagnino in Negotiations to Direct Lord of the Flies Adaptation

The latest version of the script has been penned by the Oscar-winning Joel and Ethan Coen, with earlier drafts being penned by Gareth Dunnet-Alcocer and Paul Attanasio and previous people attached to the role of director including Fuqua and David Ayer (Suicide Squad).

The Scarface adaptation is based on the 1930 novel written by Armitage Trail. The book was heavily inspired by real-life gangster Al Capone aka Scarface. The story follows the rise and fall of Tony “Scarface” Camonte who takes over the illegal alcohol business in Chicago during the Prohibition Era after killing mob leader Al Springola. The story concludes with Camonte being killed by his brother, an officer with the Chicago PD, who doesn’t recognize his brother since he thought he had died in WWI.

The iconic 1983 Scarface film is set in Miami in 1980 and follows Tony Montana, a determined Cuban immigrant who takes over a drug cartel and succumbs to greed. Fuqua’s reimagining from Universal Pictures will shoot from a script polished by four-time Academy Award winners Joel & Ethan Coen (No Country for Old Men, Fargo). The newest adaptation is said to take place in a contemporary Los Angeles setting and will be produced by Dylan Clark with Scott Stuber executive producing alongside Scarface producer Marty Bregman.

RELATED: Chloë Sevigny Joins Luca Guadagnino’s HBO Drama We Are Who We Are

After building a reputation with the well-received Desire Trilogy beginning with I Am Love and A Bigger Splash, he concluded it with the Oscar-winning adaptation of Call Me By Your Name. His most recent project was the 2018 inspired remake of Dario Argento’s classic giallo horror Suspiria, which received polarized responses from critics and audiences alike. 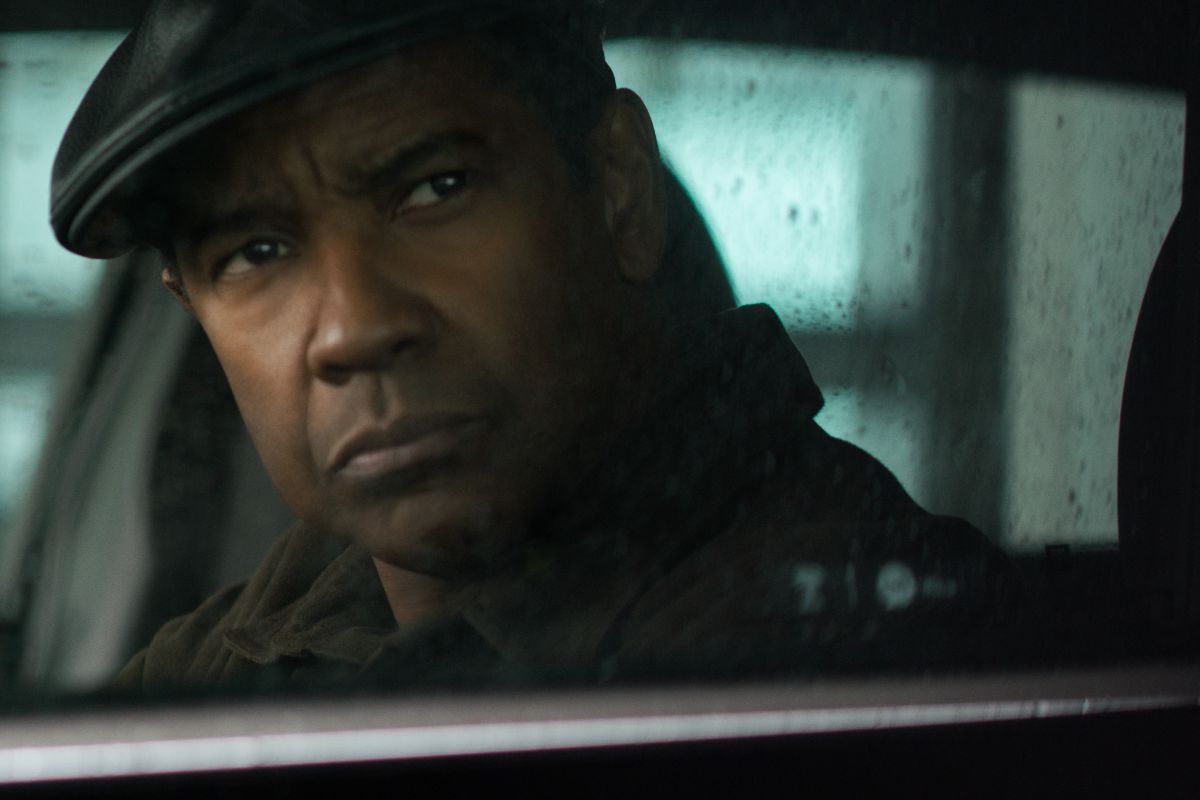