Home Lifestyle A24 Is Auctioning Off All the Coolest Stuff From Uncut Gems and... 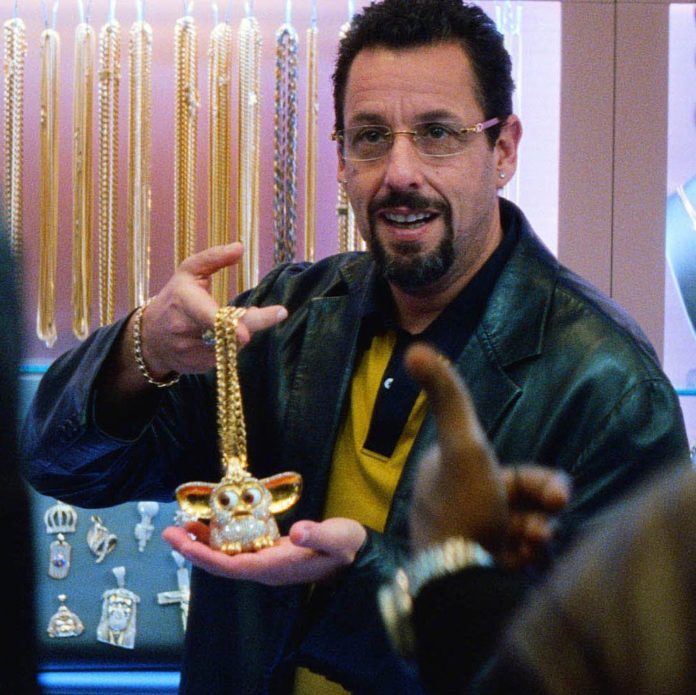 Over the last few years, A24, the NYC-based production company founded less than a decade ago, has established itself as the go-to destination for ambitious indie features that yield surprisingly solid returns at the box office. The list of the company’s recent critically and commercially acclaimed releases is almost too long to run through, but suffice to say you’ve likely seen more than a few of them, and probably paid for an actual IRL ticket to do it.

Now the company is parlaying its recent string of successes into a series of charity auctions, with all proceeds going to NYC workers and families impacted by the COVID-19 crisis. The most recently launched one—running until May 27—focuses on The Lighthouse, offering up various props and set pieces that’ll let you channel the rugged old sea-dog aesthetic costume designer Linda Muir helped curate throughout the film. The lineup includes some of the excellent headwear styles Pattinson and co-star Willem Dafoe wore, as well as a bunch of other key items you’ll recognize from the movie, all up for sale to benefit the Food Bank for New York City.

And if the frenzied wheeling and dealing of the Diamond District is more your speed, there’s also an Uncut Gems auction, which runs until May 20 and features a whole host of enviable Howard Ratner ephemera. In the market for that signature Theory polo? Maybe a pair of KMH sweatpants? They’re both up for auction—plus that infamous jewel-encrusted Furby—with all proceeds going towards the Queens Community House.

To check out the full selection of items plucked straight from the sets of some of the best movies of the last few years, head on over to A24 Auctions. Good luck copping for a good cause.